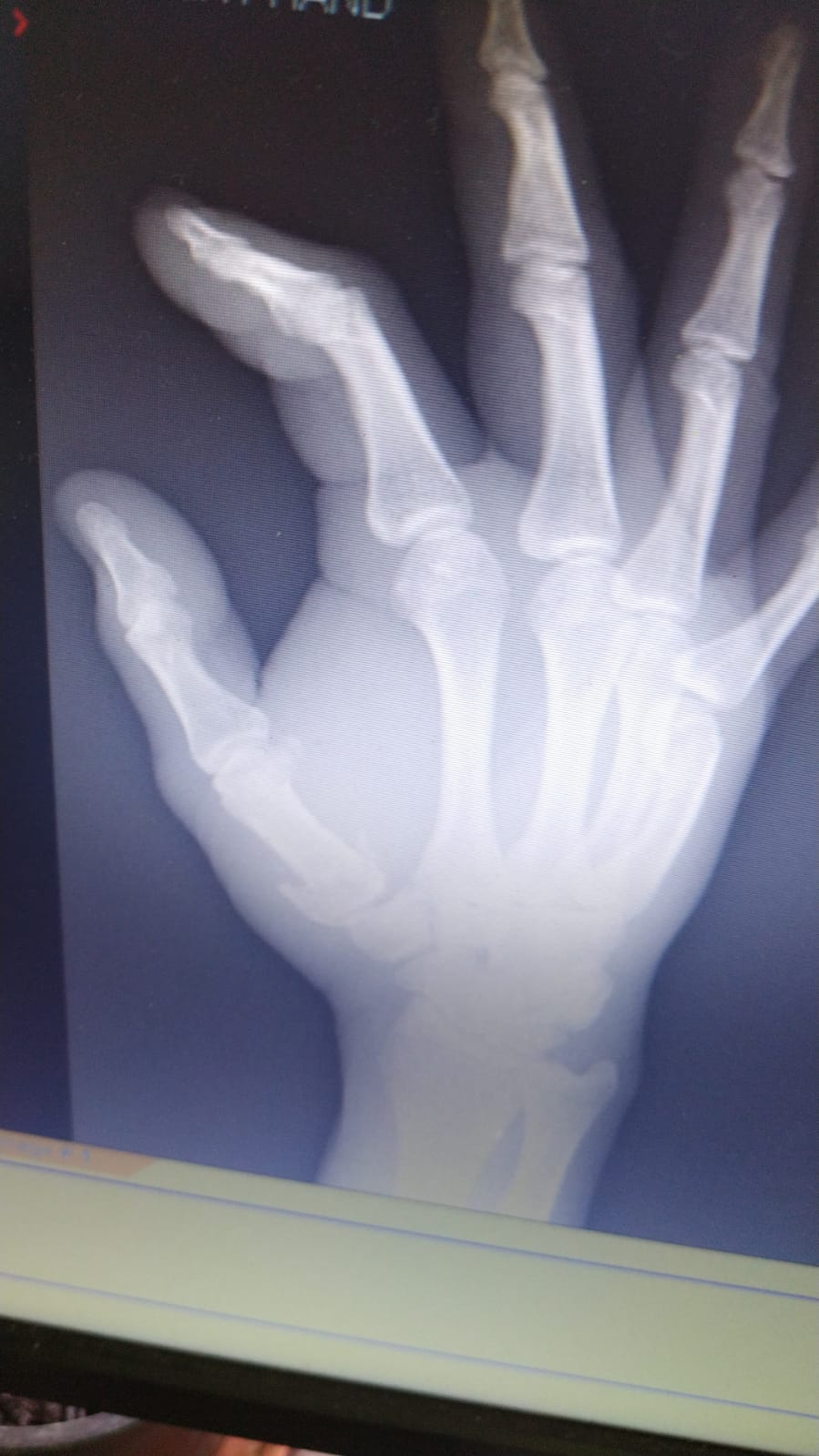 Johannesburg, South Africa – EFC 100 proved to be an event which lived-up to its historic billing as one of the greatest evenings in African combat sports. As a result of the 11 thrilling wars, of which only four went the distance, several athletes were transported to hospital for the best medical treatment possible.

In his first title defence, bantamweight champion Nicholas Hwende beat the challenger Nkazimulo Zulu despite his right eye swelling shut at the end of the very first round. After his victory he was treated for a subconjunctival hemorrhage and can return to competition in six weeks time. In the Fight of The Night, Stephan de la Rey fought in an all-out war that resulted in Oosthuizen taking the judges decision but received a fractured thumb for his troubles. Cole Henning lost by TKO in a bookies upset to former teammate Tshilumba Mikixi via 4th round TKO and was sent with a swollen hand for x-rays which thankfully revealed no broken bones. And in another main-card upset, Nerik Simoes was knocked-out by August Kayambala in the first round and sustained a blood clot on his left eye and will be cleared to return to training in three weeks time. All EFC 100 warriors are expected to heal without any complications and we anticipate even more superb performances from them soon.

EFC has led the way in athlete medical care for many years, endeavouring to look after all of its fighters before and after they enter the hexagon. It is one of the reasons why so many international competitors choose to further their careers in the promotion due to the world-class medical treatment the EFC privately offers. This focus on athlete wellness is the very reason why companies such as M2Bio Sciences choose to partner with the EFC to ensure that the organisation’s entire roster receives the very best preventative and therapeutic care available.

EFC President Cairo Howarth – ”EFC is immensely grateful to all of our partners who allow us to continue building the sport in Africa and invest in the health of our athletes, which also ensures they can compete to the best of their abilities and put on incredible fights all year round. Our athletes’ wellness is something which we are planning to support even more effectively and comprehensively in 2023 as we look forward to our greatest year yet.” 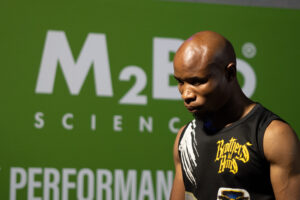 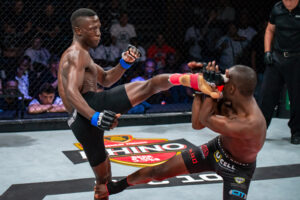 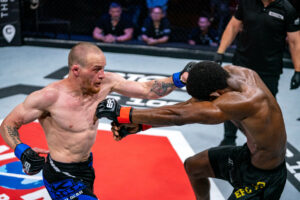 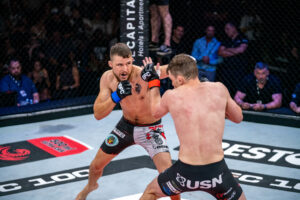 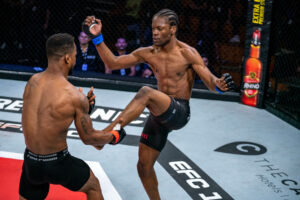 EFC 101 is presented by World Sports Betting and takes place on Thursday, 02 March 2023 live from the EFC Performance Institute in JHB, South Africa.