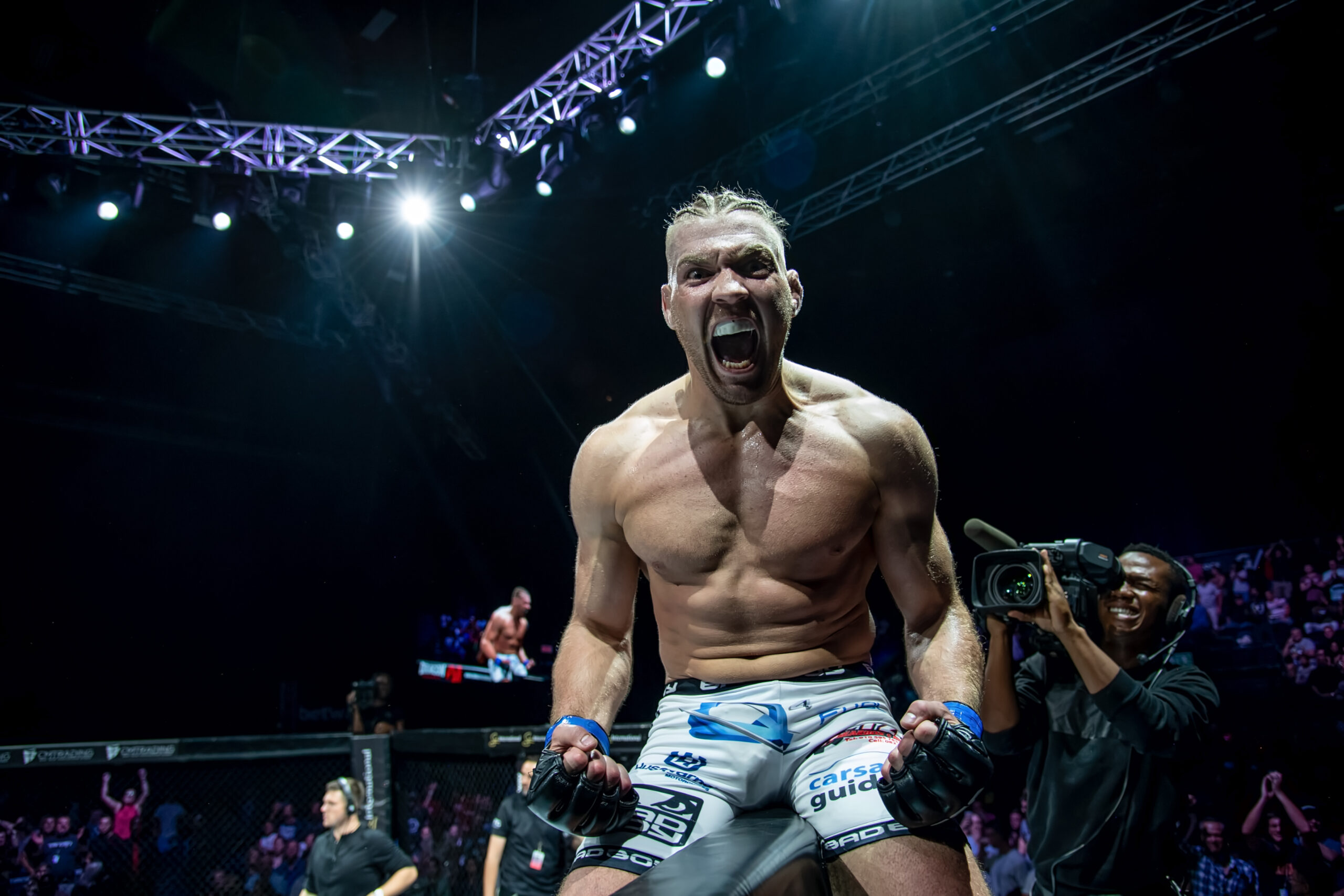 Johannesburg, South Africa – Former EFC Middleweight and Welterweight Champion Dricus ‘Stillknocks’ du Plessis, is World Sports Betting’s favourite to beat British MMA star Darren Till at UFC 282 this Saturday while his teammate and former Bantamweight Champion, Cameron ‘MSP’ Saaiman is also the overwhelming pick in his debut bout against Steven Koslow in Las Vegas. Former Heavyweight and Light-Heavyweight Champion Dalcha Lungiambula goes into his fight against Edmen Shahbazyan as a significant underdog as all three former EFC champions go to war with fight fans across the African continent backing them every step of the way.

After 13 stunning performances in the EFC, Du Plessis secured a UFC contract in 2020 and has since won all of his three fights in spectacular fashion. He now faces Till on the main card of UFC 282, evidence of his rising stock in the UFC, with a victory over the Brit surely cementing a top-ten ranking in the middleweight division.

His CIT protégé Cameron Saaiman makes his UFC debut after winning a contract in Dana White’s Contender Series and now faces Kozlow from Florida who has an identical record of 6 wins with no losses. Saaiman fought 5 times in the EFC where he made his professional debut and sensationally beat Sindile Manengela to become the 135lb champ.

Dalcha Lungiambula fought 10 times in Africa’s biggest combat sports promotion, along the way garnering two belts in two divisions by defeating such stalwarts as Andrew van Zyl and Yannick Bahati. He now competes in the middleweight division of the UFC where has already had six fights and on Saturday takes on Shahbazyan from California in a must-win bout for both fighters.

EFC President Cairo Howarth –  ‘We’re so proud of all of our athletes who go on to achieve great things on the global stage after having such amazing careers with us. It’s proof that the calibre of fighters we’re able to give a platform to at the EFC are simply world-class and we’ll be glued to our screens cheering-on Dricus, Dalcha and Cameron to victory!’

As the most-watched sport entity in Africa, the EFC has supported 12 of its former athletes in their move from the hexagon to the octagon and will continue to back every one of them as new stars continue to rise through the rankings to compete on the most exciting sports platform on the continent which for now, on Saturday the 10th of December will be behind our lads in the T-Mobile Arena in Las Vegas Nevada to emulate the greatness we all know they can achieve.