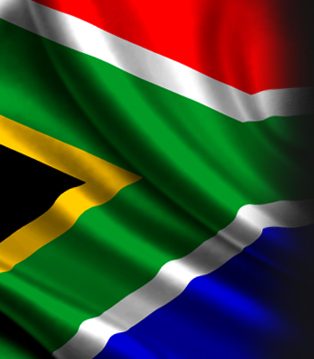 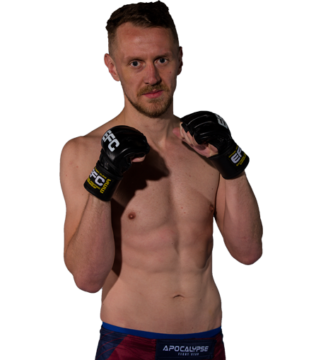 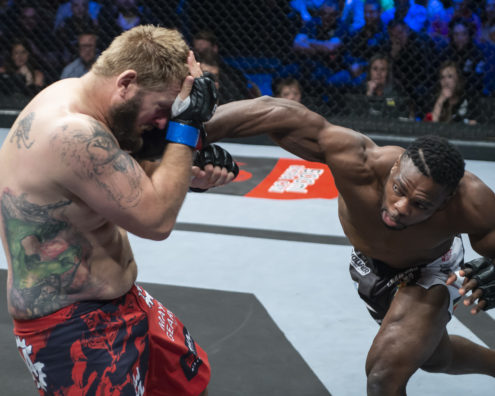 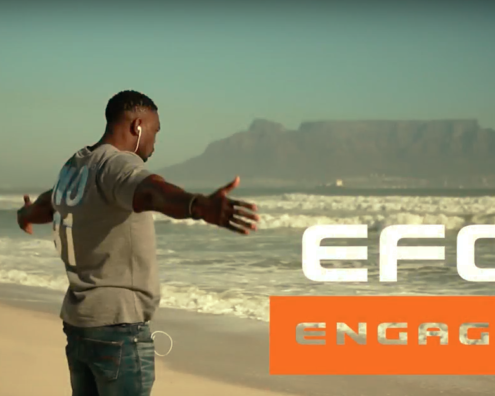 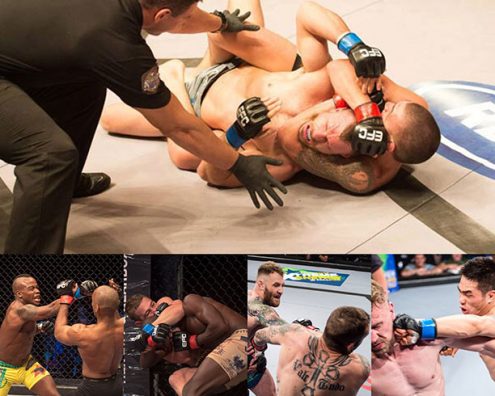 MADGE VS IOANNOU AMONG THE CLASSICS TO AIR
View Article 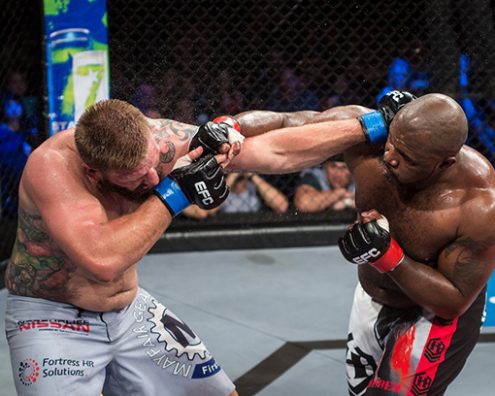 ONE HERO RETURNS. ONE HERO IS BORN.
View Article 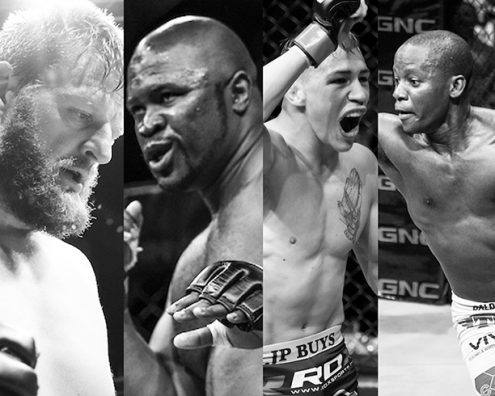 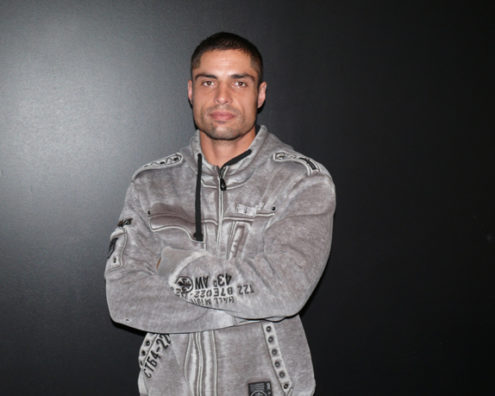 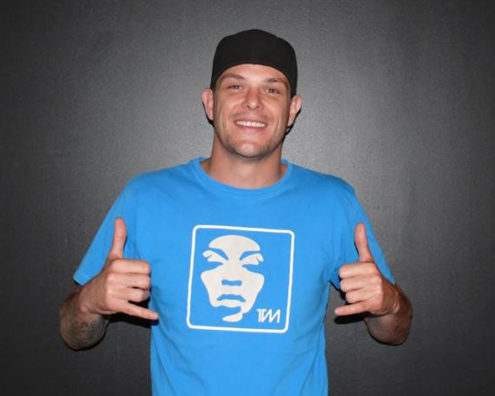 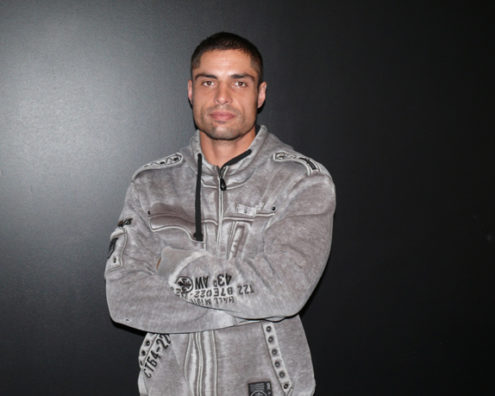 MADGE VS IOANNOU AMONG THE CLASSICS TO AIR

I started training in Mixed Martial Arts in 2009 after a good friend of mine, Jason Bezuidenhout, convinced me to try it out. This was my first introduction to any form of martial arts or combat sports. After a few months of training I decided to start focusing on Brazilian Jiu-Jitsu and Muay Thai so I moved to gyms that specialised in those martial arts.

I’m currently a Brown Belt in Brazilian Jiu-Jitsu (BJJ) under Darrell Moodley. I haven’t competed in BJJ for a number of years but when I was actively competing I won a number of local and national BJJ tournaments in the FILA South African Grappling Championships.

I started competing in MMA in 2010 and went undefeated as an amateur. I was the number one contender at Featherweight and Flyweight for the Fightstar FC amateur promotion, however, I never fought for either title due to injury and the birth of first son.

When I started in Brazilian Jiu-Jitsu my coach continuously emphasised the importance of always looking for the submission and that has stuck with me. Getting the submission is always the goal whether it’s the most basic submission or the flashiest submission, it doesn’t matter as long as I get the submission.

That’s a tough one. I look up to a lot key figures inside and outside of the martial arts world. I draw inspiration from people who aren’t only phenomenal athletes or public figures but also good people away from their profession. Anyone who is a cause for social good is a role model.

What other interesting information can you tell us about yourself?

My first foray in the EFC was as a coach. I used to be the MMA Grappling / BJJ coach at World of Warriors and eventually became the head coach. I

I am an Executive at an Interior Architecture and Design firm that specialises in restaurant design. Our company works for some of the biggest restaurant chains in the country as well as throughout Africa.

I love great coffee and great food. A lot of my spare time out of camp is spent dining out with my family and friends. In and out of fight camp I keep it simple by going down to the beach. When I got down to Durban I bought myself a surfboard and vowed to be a semi decent surfer by the end of 2016 so we will see how that goes. I take any opportunity to spend some time out and about with my family and friends.

My motivation to fight and to compete in the EFC may differ slightly from your average EFC athlete. I have some personal milestones that I want to achieve in my life and successfully competing in the EFC is one of them. I want to be a good role model for my children and it’s important that I’m an example to them of what hard work and dedication can achieve.