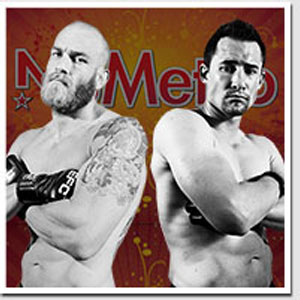 Johannesburg, 24 February 2011:– Cairo Howarth, EFC Africa President, today announced that EFC Africa has closed a deal with Nu Metro Cinemas to present a series of live EFC Africa events EXCLUSIVELY in Nu Metro Cinemas movie theatres nationwide throughout the year, as well as plans to have EFC Africa fighters host some of these live screenings in various cinemas around the country.

“This is a great new opportunity in which we can provide our customers with a more entertaining way to experience EFC Africa programming, live on the big-screen” says Mark Harris, Content Executive for Nu Metro Cinemas.