Silky Smooth on the Warpath 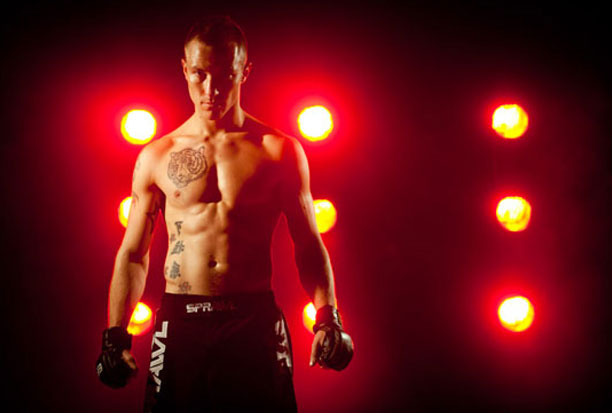 As an undefeated professional boxer who has been developing his MMA game with SA’s top fight team, Charlie Weyer is quite possibly EFC AFRICA’s most promising recent addition. For his first professional MMA bout, Weyer will attempt to prove that the student has eclipsed the master when he takes on his former boxing coach and KO specialist, Leo Gloss. Although fast friends with a history stretching back 20 years, Weyer and Gloss will trade handshakes for hooks on 30 June at EFC AFRICA 09. 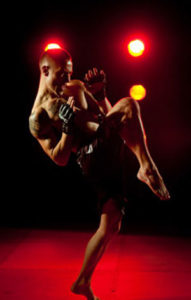 Weyer began boxing at age 8 due to a rich family history of standout fighters. Both his father and grandfather were champions, and Weyer himself took part in over 100 amateur fights. In 2005 he turned pro and trained under Manny Fernandes, Colin Nathan and Nick Durante, having 6 fights; 5 wins and 1 draw. In 2008 he achieved a 19 second KO, believed to be the fastest pro boxing KO in the world that year. Weyer’s pugilistic prowess swiftly earned him a large following and the nickname ‘Silky Smooth’, given to him by Colin Nathan due to Weyer’s slick, elusive fighting style. Unfortunately, tragedy struck in Weyer’s last pro fight when he developed a shoulder injury that threatened to put him out of action. His injury led to rehabilitative grappling, which soon sparked an interest in MMA.

“I was facing a lay-off of 6 months to a year due to my rotator cuff injury, so I started grappling and kicking to stay active while I couldn’t punch,” said Weyer. “I soon fell in love with MMA because of its depth. Although boxing is part of the training, MMA is physically more demanding and there are more aspects to explore, so you are constantly challenging your mind and body in many ways. When I saw an EFC AFRICA event FightFit Militia caught my eye due to their success. I set up an appointment with Norman ‘Chef’ Wessels after EFC 02 to see how I could become part of the team and, just three days later, I was appointed FFM boxing coach.” 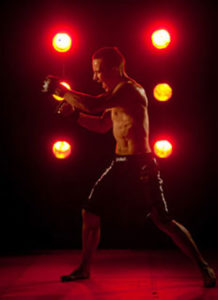 Weyer has already achieved an unprecedented feat at EFC AFRICA by securing a headline fight on a professional debut. He is an untested force, but with an impressive boxing career and FFM behind him, Weyer is confident that he will be more than a match for Gloss. “Leo has had the most EFC fights out of anyone, and most have been victories. It will be weird fighting an old friend and coach but this is business and we’re professional athletes that can leave our emotions outside the cage. I know Leo likes to stand and box, and no one really knows what he’s like on the ground because he’s so good at knocking people out. However, I’ve got more professional boxing experience than he does, so if he relies solely on his boxing he’s going to have a tough time. Also, I do have a ground game, so I’m more than ready for this fight.”