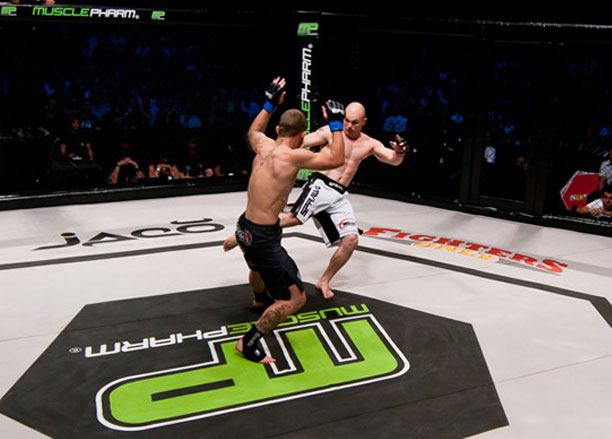 Griessel is well known for the fact that Wentzel Nel admitted he was his toughest foe to date when they met at EFC AFRICA 02. Now Griessel, in turn, needs to prepare for what could possibly be his toughest challenge yet. Trigger is getting ready to square off against one of the EFC AFRICA’s most unpredictable and exciting fighters in Donald “Superman” Nzirawa on Thursday at 09. 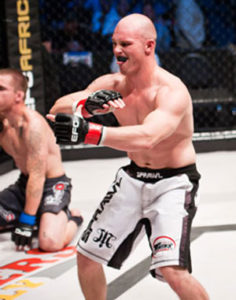 “Yeah, Donald is a very tricky competitor and I am expecting nothing but a tough fight from him.”

Preparing for a fight against an opponent that you know has a clear cut strategy as either a striker, grappler or wrestler is tough enough; preparing for one that can bring it all and mix it up at will is even tougher, but a challenge Trigger is relishing.

“Donald is a great competitor and he is a very solid all round fighter. He has exceptional striking and a really good ground game so we have to prepare for anything and everything on the night. I also know that he is very fit so I am preparing myself for nothing short of a 3 round war.”

Both Griessel and Nzirawa have incredible skill and fitness on their side, but Griessel believes that he will dig a little deeper than Nzirawa come the 30th.

“I am going to win, through pure heart and determination. I am hoping for the best but I am completely prepared, and ready, for the worst (if the fight goes the distance), so Donald you better bring it. Lets do this!”