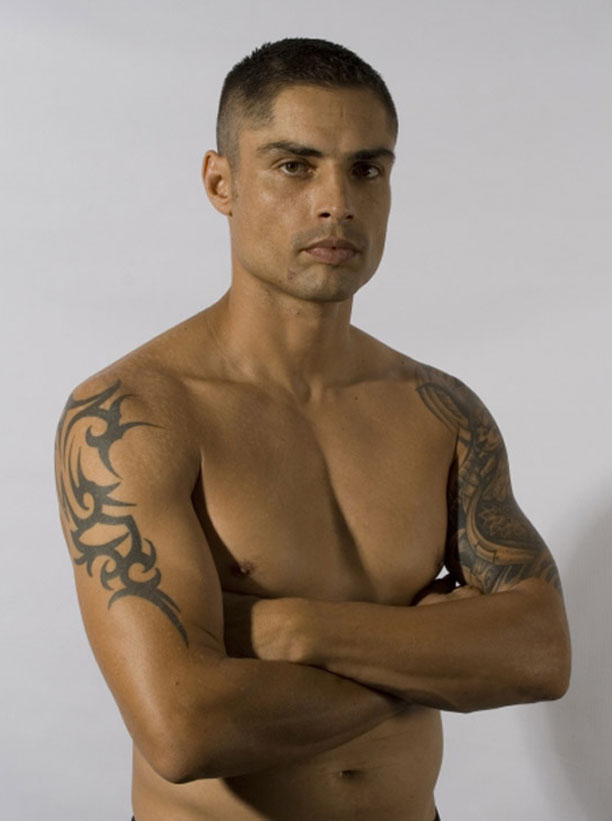 EFC Africa fighter Neil Diesel has not only made a full recovery from the knee injury he suffered at EFC08, he now also plans to make his professional boxing debut. “During my fight against Victor Anyaogu at EFC08 I suffered a knee dislocation,” said Diesel. “It wasn’t as serious as we initially thought, I know there were a lot of rumours flying around about a torn ACL but it was nothing like that and I’ve made a quick recovery. I’m back to normal, training hard, sprinting and everything. I can’t wait to fight again and I’ll be back in November, this time at welterweight. Let’s see who’s brave enough to take me on in my new division.”

Shortly after EFC11, Diesel intends to make his pro boxing debut, something he’s been considering for a while due to his standout stand-up skills. Diesel’s success in boxing will also surely bring further mainstream credibility to MMA. “I’ve always been a talented boxer and I do most of my sparring with Harold Volbrecht’s guys, top boxers like Flo Simba and Tommy Oosthuizen. Harold suggest that I get my pro boxing licence, which I got easily, so soon it’ll be time for me knock out a few boxers and perhaps challenge some to come over to MMA.”

Diesel would like to thank his sponsors Affliction, Auto Fever, Titan Labs, Currie and Lionel, as well as all the fans for their support during his recovery.