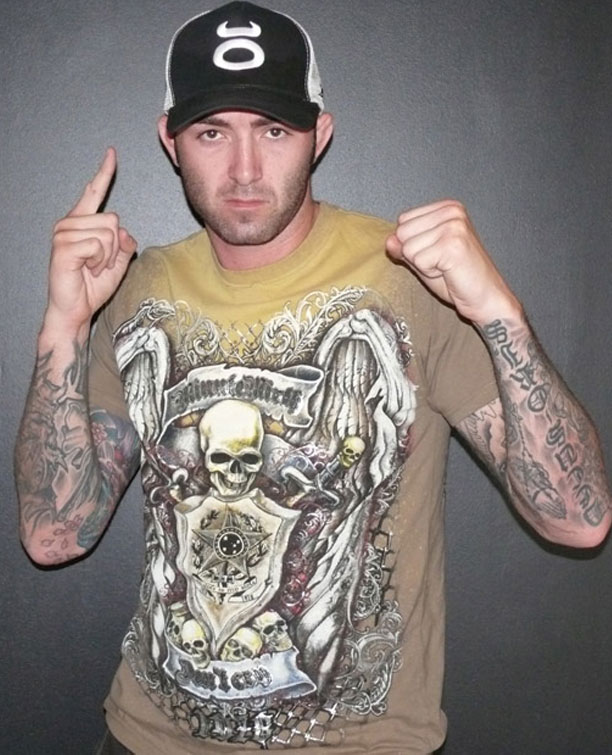 When Wade Henderson and Josh Muller step into the EFC AFRICA hexagon on 2 March, they will be looking forward to a sadistic mix of business and pleasure. For both, this welterweight clash is about more than advancing their positions in the rankings; they want to knock each other straight out of EFC AFRICA.

According to Henderson, Muller does not deserve to compete in Africa’s biggest MMA promotion, and that’s why he has to teach him a lesson he’ll never forget. “I have no desire to knock out Josh or submit him. I want to make him quit. I want to punish him for three rounds and give him the biggest hiding he’s ever had. This fight is going to expose that he’s a 10th rate fighter with no business in EFC AFRICA. It doesn’t matter where he wants this fight to go because I’ll tap him on the ground, again, or give him an old school beating on the feet. There’s no way he’ll be able to keep up with my pace, so although I want to hurt him as much as possible, I wouldn’t be surprised if he doesn’t come out for the second round.”

Henderson now fights out of Tapout Academy, also boxes with Rocky Weinstein and has added sparring with Kelvin Mwale at World of Warriors to his agenda. “I’ve had an amazing camp so far thanks to everyone that’s helped get me ready. I’m fully prepared and wish I could take this fight tonight because I’m more than ready to make him think twice about ever fighting again.”

Muller also claims to be in the best shape of his life and says there will be no questions about his fitness at EFC 12. “My training camp has been fantastic. My strength and conditioning programme has risen to a new standard and my striking game has evolved a lot. I now have a set routine of three sessions a day where I know exactly what I’ll be doing and for how long. Everything has been scientifically planned, from training to diet to sleep patterns. I want to get back into the EFC hexagon big time and I’m really looking forward to dispelling the myth of cage rust.” 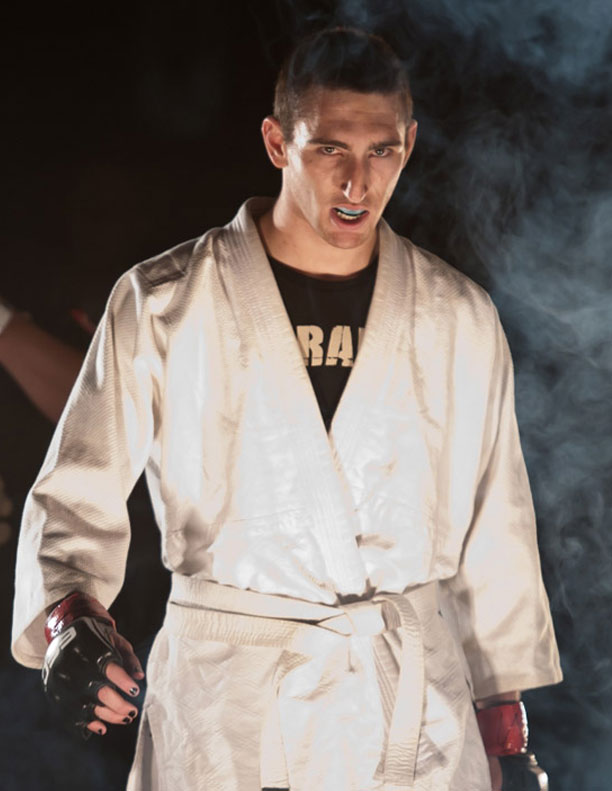 Muller’s goal in this fight is to embarrass Henderson into retirement. If he can’t do that, he’ll settle for sending him into MMA exile. “I don’t think there’s any point to Wade continuing his MMA career. He probably won’t retire after this fight but in my opinion EFC AFRICA will let him go. Wade is a complete tool. I can’t stand him in any way and I’m not sure how anyone else can either. For me this fight is business as usual, but I’m also looking forward to punching him in the face as hard as I can and seeing what’s left of him after that.”

Muller considers himself to have more skill on the ground, despite holding a lesser official grade in Brazilian jiu-jitsu. With MMA being such an exciting and unpredictable mix of styles, who’s to say where the advantage might lie? “I don’t respect Wade as a human being but I do respect him as a fighter, so I’m taking him 100 percent seriously. Even though he’s been putting in a lot of time on the mat I have the edge in submissions. Maybe Wade has developed some confidence and maybe he’ll be able to stay out of my submission holds for a few seconds longer, but that won’t change the outcome of this fight. If I can give him his third submission loss in a row I’ll take it, if the KO comes I’ll take it, or if I get to beat him up for three rounds I’ll take that too. All I want to do is get into the cage and smash him quickly so that I can sit back and enjoy the rest of the great EFC 12 card.”

Perhaps the only thing Muller and Henderson agree on is that Henderson is under more pressure for this fight. According to Muller, Henderson only has himself to blame. “Wade’s got the reputation and he’s got 30 fights so he’s going to look foolish if he loses to a guy with two fights. I’m glad people want to see this fight and the added publicity means more fans are going to see me smash Wade’s face. I don’t see the attention as extra pressure on me, no, that’s all Wade’s burden.”

Despite the risk, Henderson is still confident of a win. “Obviously there’s a lot more pressure on me than on Josh. I know what’s at stake but it’s not distracting me from putting everything into my prep for this fight and I know that when everything is said and done I’m going to have my hand raised.”