Iakobidze vs Buirski at EFC AFRICA 12 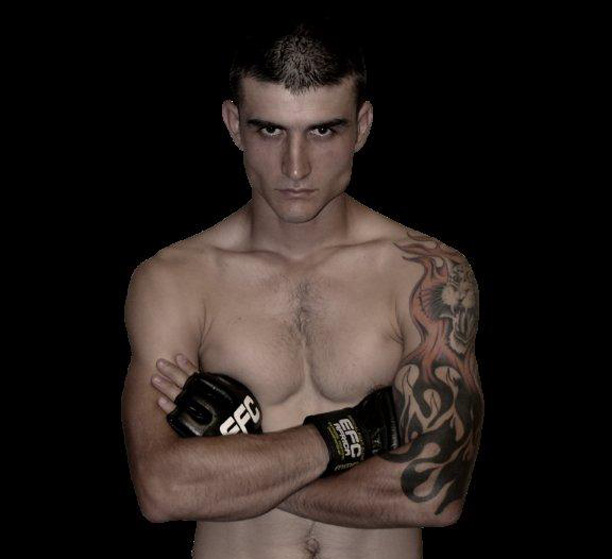 Johannesburg (South Africa) – The full fight card for EFC AFRICA 12 is now complete, with the recently signed Koba Iakobidze vs Gareth Buirski bringing the total number of bouts on the card to 12.

Iakobidze is originally from Georgia, where he was five time national boxing champion holding a record of 90 wins, 2 losses. He now lives in Pretoria and fights out of the renowned Team CIT gym. He has a professional MMA record of 1-1. According to Iakobidze, he’s looking forward to showcasing his dangerous hands in Africa’s premier MMA event.

“I’ve been waiting impatiently to fight at EFC ever since EFC 08, so there was no question that I would take the first fight that was offered, no matter the opponent. I got into MMA to experience challenges that I’ve never had before, since I was too dominant in boxing. I haven’t really had any tough fights since the age of 14 in Georgia, so hopefully I’ll find what I’m looking for in the EFC hexagon.” 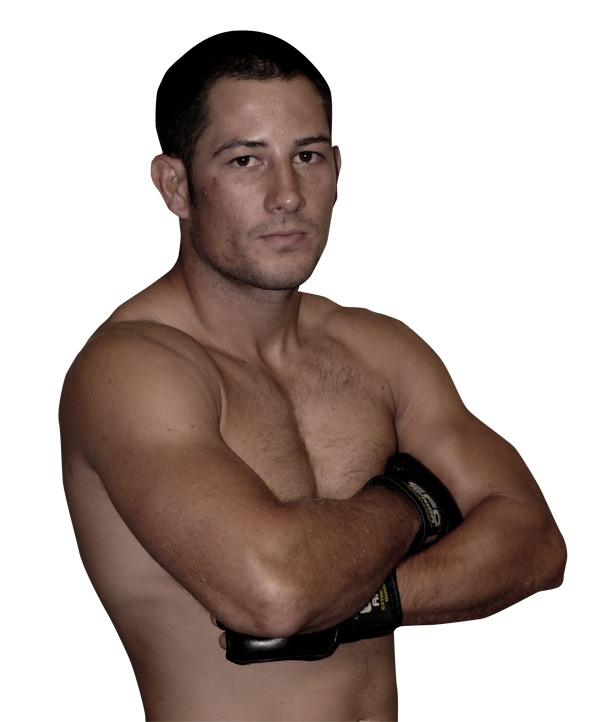 His opponent, Gareth Buirski, also makes his EFC debut on 2 March. Buirski holds a professional MMA record of 1 win, 0 losses, after an extremely successful run as an amateur (9 wins, 1 loss). Also from Pretoria, he fights out of Shido Fighting Systems and believes he’ll have the edge due to fitness, strength and a well-rounded skill set.

“In this fight I definitely have an advantage on the ground. I know that Koba is a good striker and will probably have better boxing, but that doesn’t bother me because my style of fighting will neutralise his weapons. It’ll be a great introduction to EFC AFRICA and I’m really looking forward to the fight.”