EFC AFRICA’s Kings of the Ring 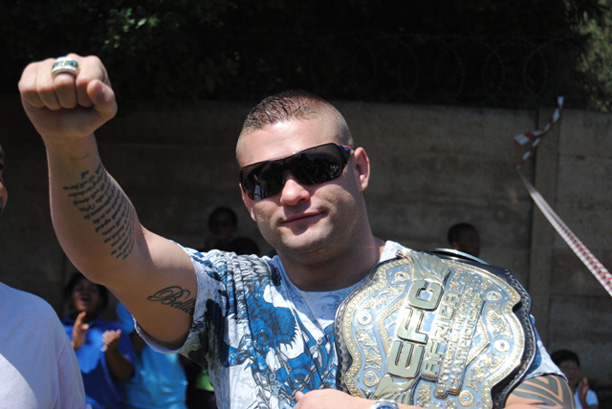 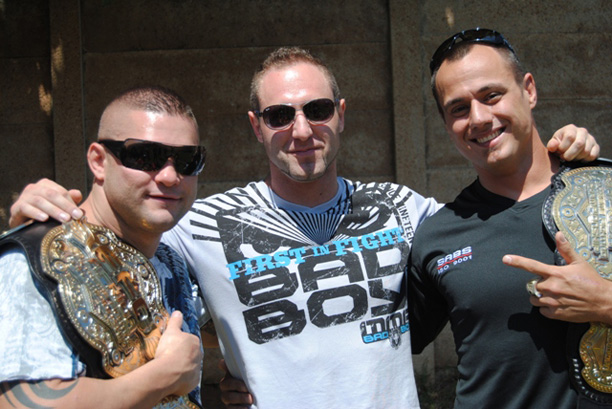 Smith earned his ring by taking the middleweight title from Garreth McLellan at EFC AFRICA 12 in March, while Potts’ ring was returned to him with an added diamond after his successful heavyweight title defence at EFC AFRICA 11 in November. Orpheo Twins Jewellers gives each EFC AFRICA champion an exquisite hand-crafted EFC AFRICA Championship Ring, valued at R30 000, which they keep regardless of whether their titles are successfully defended in future. Potts and Smith were on hand to sign autographs and meet fans including boys from the Twilight Children’s Home. 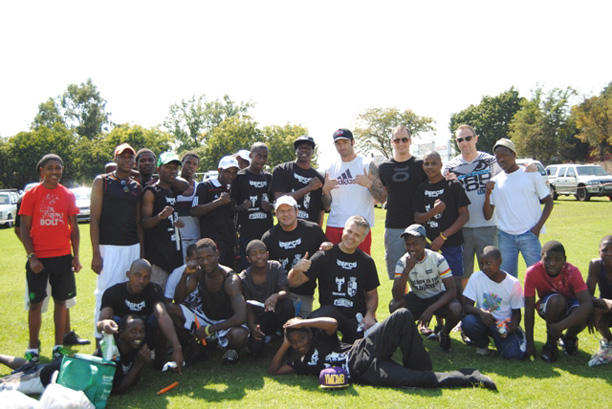