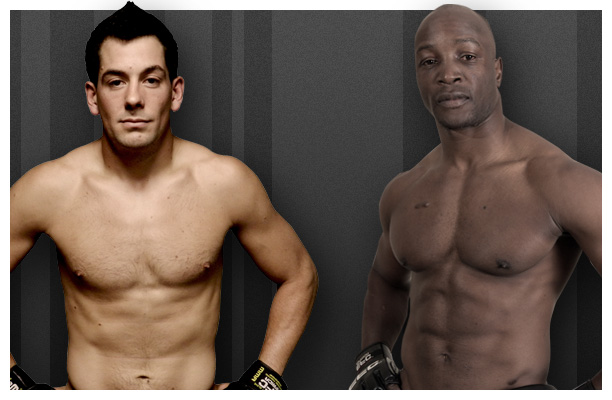 Both were undefeated as amateurs but Buirski has managed to win his two pro fights so far, while Mwale is hungry for redemption after suffering a loss in his last bout.

“EFC AFRICA is the biggest MMA organisation on the continent and I’ve dreamt of fighting here since I started MMA,” says Mwale. “Now that I’m finally getting a chance to compete I’m so happy I’m almost speechless! I don’t know much about my opponent but I’m going to win because I want victory more. I train hard and there is no way he’ll have better stand-up or better ground than me.”

According to Buirski, Mwale’s obvious physical strength doesn’t bother him as he’ll have speed on his side. “Joining EFC is a big step for my career and I won’t disappoint,” says Buirski, brother to EFC AFRICA featherweight Gareth Buirski. “I’ve seen Kelvin fight before, he’s a big boy with good striking but he’s a bit slow. I believe I’m more well-rounded and I’ll simply be too fast and too fit for him.”