Fresh Prey for The Wolf 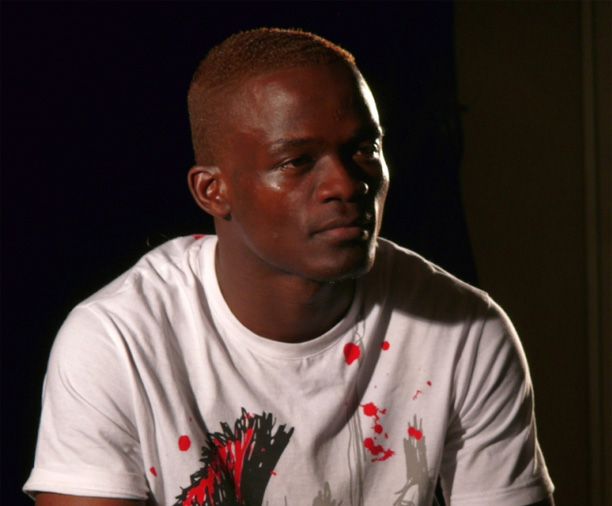 Johannesburg (South Africa) – Demarte ‘The Wolf’ Pena is confident that he will be able to hold onto his featherweight title when he meets Wesley ‘The Young Assassin’ Hawkey at EFC AFRICA 14. Thanks to the training he’s been doing for the last 6 months, Pena believes every challenger that EFC AFRICA throws at him is being thrown to the wolves.

“After winning the EFC AFRICA featherweight title, I joined Fight Fit Militia in November 2011 and have been living at the gym, Monday to Saturday, to improve every aspect of my game,” says the Angolan-born champ. “I won the title with no professional fighters to train with but will defend my title fighting out of the same club as Costa Ioannou, Martin van Staden, Garreth McLellan and even more of the best fighters on the continent. I’ve worked my butt off for 7 to 8 hours a day and been exposed to a new level of skill, and that’s what is going to make all the difference in this fight.”

According to Pena, he initially got along well with Hawkey, but the challenger’s recent attitude has rubbed The Wolf the wrong way.
“When I first met him he was a nice guy, but then he started talking about me on twitter and I saw another side of him. I don’t have any personal issue with him but he’s standing in the way of my legacy, so he has to fall. I think he’s going to be surprised that I’m nowhere near as bad as he thinks I am.” 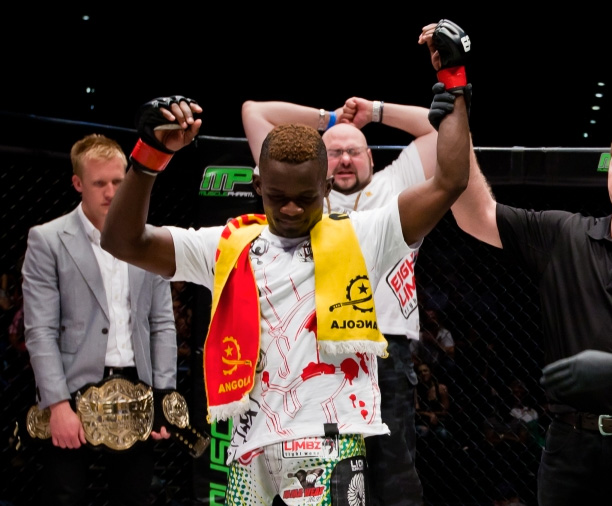 Pena’s assessment of the challenger is that he’s fairly experienced, aggressive and pushes the pace. However, he warns that Hawkey has no advantages in the upcoming bout.
“He’s going to be a good opponent and I’m interested to see how my skills compare to his, but I also know much more about him than he knows about me. Two of my training partners, Johan and Martin van Staden, used to train with him and they’ve given me a few pointers. I’ve also studied Wesley’s fights and have an idea of what to expect and I’ve been preparing accordingly. In my mind I’ve already beaten him many times. I believe this fight will define my career and regardless of what happens it will bring out the best in me. If I can live up to what I’m capable of, then on the night I will be victorious.”