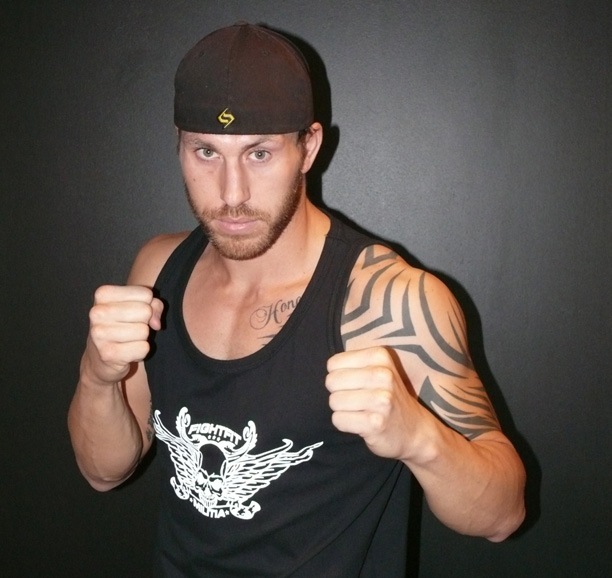 Johannesburg (South Africa) – Two years ago, it was next to impossible to talk about African MMA without a mention of Darren Daniel who, at the time, was perhaps the most explosive and most exciting MMA athlete in South Africa. With punishing wins at EFC AFRICA 02 against Jacques Joubert and EFC AFRICA 04 against Dallas Jakobi, Daniel was seen as a sure-fire contender for a title. However, after August 2010, he simply stopped appearing on fight cards. Fans who kept hoping that each new EFC AFRICA event would present his return were left disappointed… until now.

At EFC AFRICA 15, Darren ‘Double D’ Daniel will take on Tyron ‘The Rush’ Rightford in one of Africa’s most anticipated MMA bouts ever. Will Daniel be able to recapture his former glory when faced with one of South Africa’s top middleweights today?

“There are a few reasons I took a break from competing at EFC AFRICA,” says Daniel. “I was suffering from a back injury in my last fight against Dallas and had to deal with the repercussions and rehabilitation of that, which took time. Fortunately, I made a complete recovery and was able to get back to training a while ago. Unfortunately, for a long time there were no challenging fights presented to me at middleweight. Thanks to the reshuffle of contenders a few months ago, things have become a lot more competitive, and competition is why I was in the game in the first place. Now it’s time for me to come back.”

Daniel’s opponent, Tyron Rightford, is on a three-fight win streak and has already shown devastating striking with two first round knockout victories. To make matters even more interesting, Daniel and Rightford have already exchanged verbal jabs on Twitter.

“Tyron Rightford is an arrogant idiot that gives the sport a bad name. Sure, he’s got decent strikes but I’ve fought plenty of guys with decent strikes and they’ve all succumbed to mine. Styles make fights and I want to expose his weaknesses. Every insult he throws my way is just adding fuel to the fire and will add to his demise. The emptiest tin rattles the most and his comments suggest that he’s insecure about his skills. I’m confident that I’m better in all areas of the game and I’m happy to show that on fight night. At EFC AFRICA 15 I’m going to make an example of Tyron Rightford.”