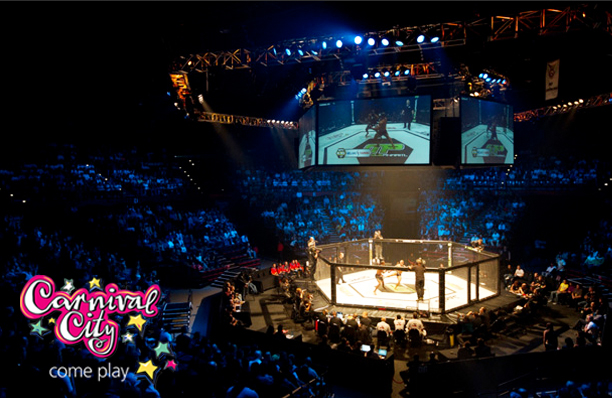 In the meantime, don’t miss EFC AFRICA 15, presented by MusclePharm, on 27 July. Tickets for the live event at the Carnival City Big Top Arena on sale at Computicket www.computicket.com and tickets for the live broadcast to Nu Metro Cinemas available at www.numetro.co.za. The three main card bouts will be broadcast live across Africa on e.tv, starting at 22h40 CAT.