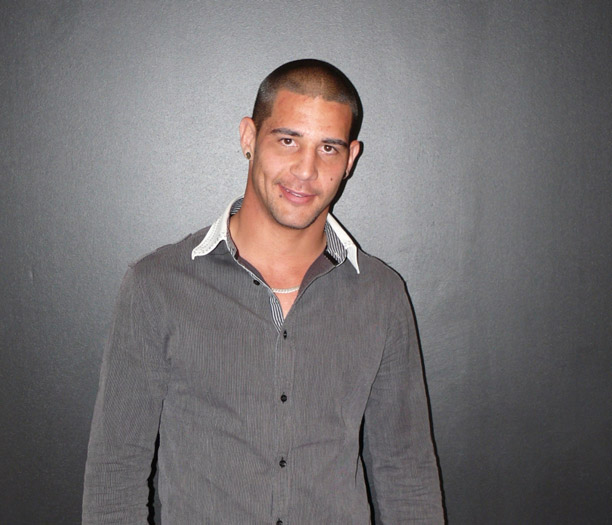 Johannesburg (South Africa) – When Wade ‘Warrior’ Groth made his professional MMA debut at EFC AFRICA 9 in June 2011, he did so in spectacular fashion by stopping Ashley Calvert with a punch to the body and securing the event’s coveted Knockout of the Night award. Since then, he’s suffered two tough losses, but hasn’t let defeat get the best of him.

“After I lost to Markus Taljaard at EFC AFRICA 14 I had second thoughts about coming back,” said Groth. “It was a very tough loss to deal with because I felt I was dominating the whole fight until I made a small mistake and got caught in a submission. The fight knocked me down pretty hard. It’s really tough when you sacrifice so much, take all that time out from your friends and family and then don’t get the result you want. It makes you question why you’re doing it.” 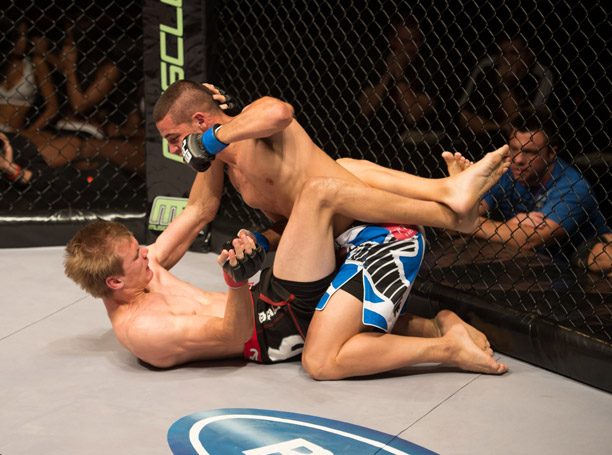 But Groth’s driven nature wouldn’t let him just walk away from the sport he loves. Just three weeks later, he was back in the gym training for his comeback. “I’ve never been one to give up, and I realised that I couldn’t just stop competing. Most of all, I couldn’t go out on a loss.”

At EFC AFRICA 16, Groth will face Cape Town’s Khalil Aklekar. According to Groth, he knows very little about his opponent, but that doesn’t worry him at all. “I feel that not knowing is a bit of a plus, actually. This way I get to work on all aspects of the game and have to sharpen my boxing, wrestling, ground and everything else to be ready for anything. For EFC 16 I’m focusing on my game plan, not anyone else’s. I’ve got nine weeks left of hard work, sweat and blood, and when all’s said and done I want to have earned another Knockout of the Night.”