Mikixi prepares to knock Potts out 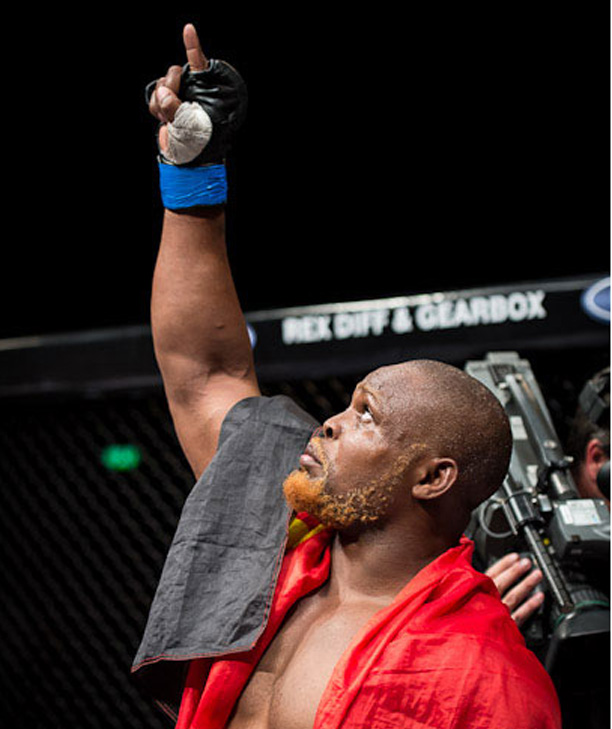