Visser Out, Ahana In

A late withdrawal forces a change to the EFC AFRICA 18 light heavyweight card. 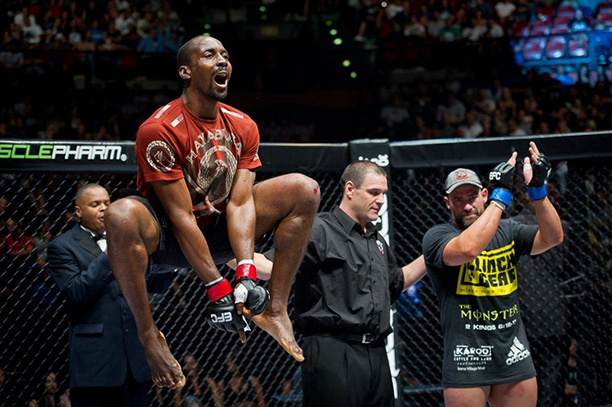 Johannesburg (South Africa) – Ian Visser, initially scheduled to fight Chris ‘Danger’ Du Pont at EFC AFRICA 18, has withdrawn from the fight card due to a rib injury sustained in training. Raymond Ahana has agreed to take his place.

Ahana is an experienced Nigerian kickboxing champion coming off of a hard fought loss to Jason Culverwell at EFC AFRICA 15. Despite the short time in which he has to prepare he has stated that he is fit and ready to fight.

On this video EFC AFRICA matchmaker Graeme Cartmell talks through the replacement:
http://www.youtube.com/watch?v=yF4zqN1J0X0&list=UUu0pxhi-kgipKBtGeoR55hA&index=1