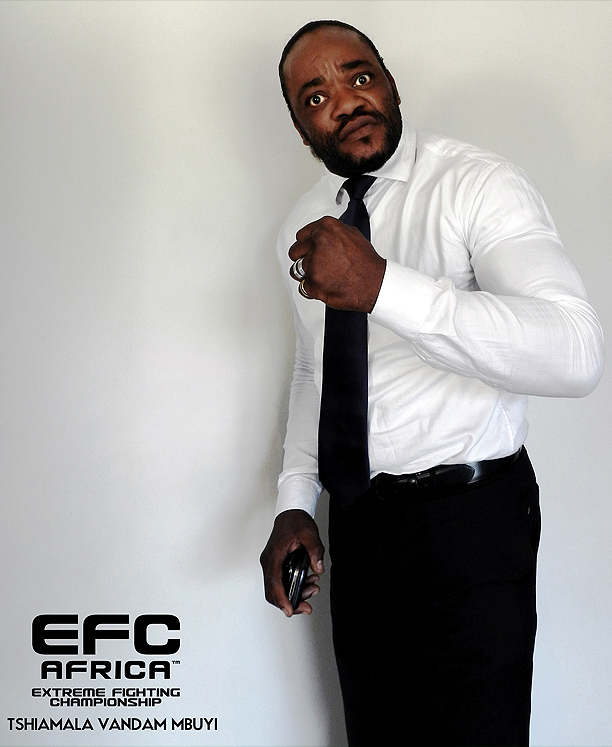 Vandam is currently based in South Africa, arriving in the country in 2006. Bringing with him the experience of 11 professional Judo fights (10-1) he quickly transitioned to MMA. Joining the Godfather MMA camp under Brad Bloch he soon fought four amateur fights, winning all with none going to a decision. яндекс. He has recently earned his pro MMA license.

“I will fight anyone,” says Vandam. “I came here to fight. I have only lost one fight in my life. I am here to win.” “I like to take someone down,” he adds. “My sport is Judo which means I will go for the takedown and finish my opponent on the ground. That is my strength.”

Vandam is set to make his EFC AFRICA debut fight at EFC AFRICA 21 in May 2013. More event details will be available soon at efcafrica.com