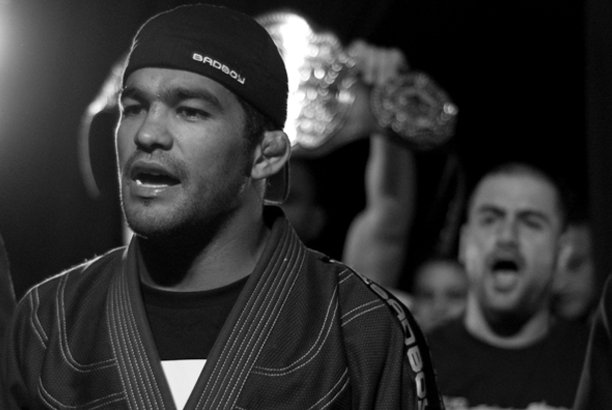 Johannesburg (South Africa) – On Wednesday it was reported that the Costa vs. Costa matchup scheduled as the EFC AFRICA 22 main event hung in the balance with Costa Ioannou dealing with a non-responsive spinal injury. Today Ioannou confirms that the injury has not healed as he had hoped it would.

“It’s not yet responding to treatment,” says the former champion. “For the good of everyone I’m taking the decision to step out of the fight.”

Adam Speechly accepted the replacement offer to fight Jadyson Costa at catch weight. Jadyson Costa’s camp claim that Speechly is a more difficult opponent than Ioannou, therefore they will not take the fight.

“Speechly said he could cut down to a catch weight of 74kg, 2kg heavier than where Jadyson had agreed to fight Ioannou. The fact that Jadyson has turned this fight down is unacceptable,” says Cairo Howarth, EFC AFRICA president. “We’ve never had an athlete not accept a suitable replacement, never mind on a main event. We offered him more money to fight at 2kg heavier and he still pulled off the card. Jadyson Costa’s future at EFC AFRICA is very uncertain.”

“JP Kruger and Liam Cleland will be headlining EFC AFRICA 22. I’m very excited about that matchup. Cleland is going to be JP’s toughest opponent yet. It’s going to be a great fight.”