Gloss Out, Ninow Steps In 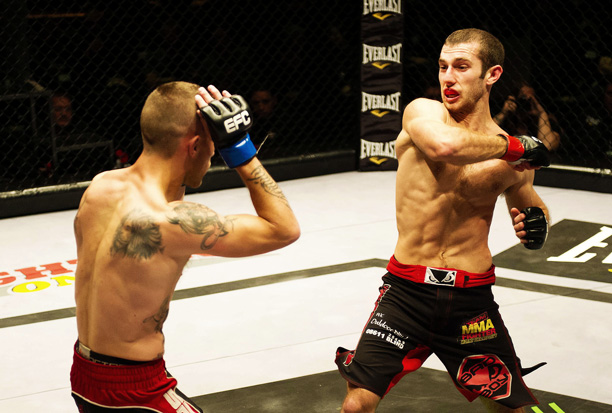 Johannesburg (South Africa) – ‘King’ Leo Gloss has had to pull off of the EFC AFRICA 24 card, paving the way for Craig ‘Nemo’ Ninow to face the rising star that is Nkazimulo Zulu.

“Gloss agreed to this bout with Zulu months ago,” said EFC AFRICA president Cairo Howarth. “Yesterday we received word from his camp that he is not conditioned and not ready to compete, and he has pulled out of the fight.”

“Craig Ninow jumped at the chance to face Zuluboy,” Howarth continued. “He’s an excellent athlete who’s still finding his feet in the Hexagon. It’s testament to his dedication that he’s fight ready at a moment’s notice. He and Zuluboy are going to put on an epic bout for the fans.”

Nkazimulo Zulu is widely regarded as the rising star of the bantamweight division. With a knock out of the night award behind him, as well as the scintillating triangle submission victory over the far more powerful Cedric Doyle, Zulu will be an epic test for the athlete from Amanzimtoti.