Commander Boy looking past the champ 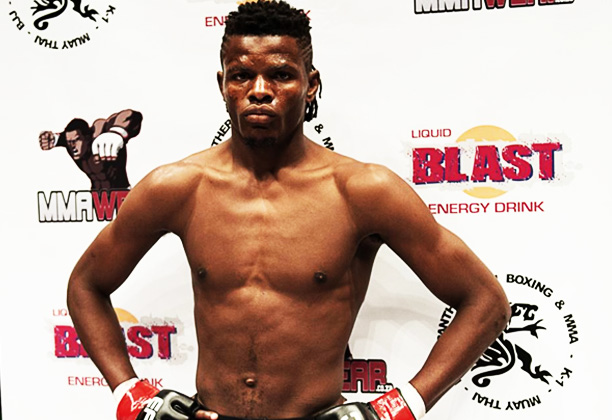 Johannesburg (South Africa) – Yesterday Sport24 ran a story in which Alain ‘Commander Boy’ Ilunga’s camp made some controversial statements about the challenger’s preparations ahead of EFC AFRICA 24.

“We’re not concerned with Demarte,” said Ilunga’s camp in the interview. “We’re looking past him, he’s a stepping stone… In reality this fight is about taking the belt and preparing for a rematch with Boyd Allen. He will be the real test.”

“Allen is our only loss,” Ilunga’s camp continued. “Alain went into that fight injured. We’re not saying Allen didn’t win fair and square, but we do want a rematch.”

That Ilunga is so confident ahead of his bout with the undefeated champion says massive amounts of his mindset coming into this fight.

The champion has yet to respond.