All the medical stats from EFC AFRICA 23 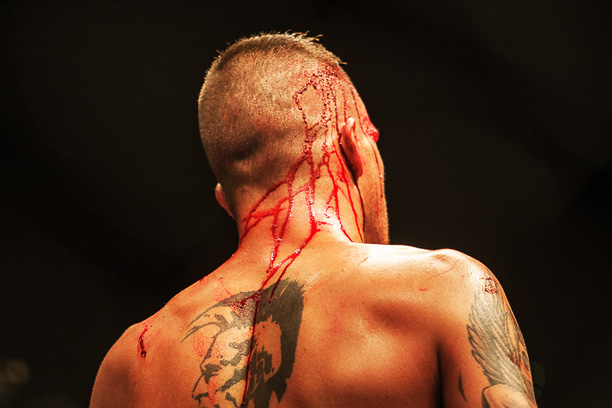 Dino Bagattin during his title victory at EFC AFRICA 23

Of the 13 bouts that took place, besides the three decision finishes, nine victories were claimed by submission (one verbal), and one by knockout.

Despite the evening’s high level of action few athletes suffered any serious injuries, Martin van Staden the standout with an initial assessment of a dislocated knee after Henry Fadipe’s first round ankle lock victory over him.

Martin van Staden is currently under assessment for surgery. Michiel Opperman received 22 sutures after his welterweight title bout with Dino Bagattin. He expects to be back in the gym on Monday.

All other athletes are healing well.