Misholas ready to go all out 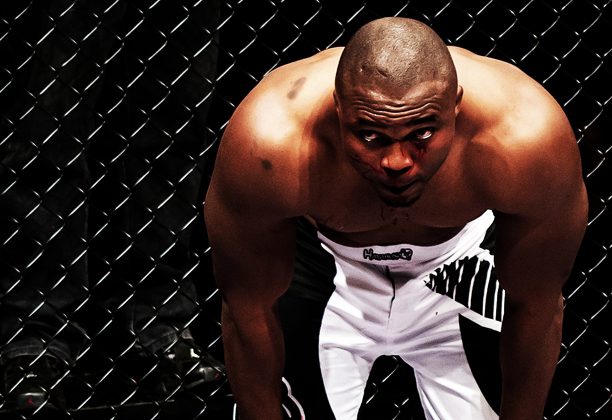 The stakes for this bout are massive. EFC AFRICA president Cairo Howarth has confirmed that the winner will face heavyweight champion Andrew van Zyl for the title in December.

Knowing there’s a title shot on the line, Misholas is putting everything into his preparations.

“I always have one thought and one game plan,” he added. “Knockout and win the fight. But for this fight I’m not fighting a Mickey Mouse guy. I’m fighting someone of a high calibre and it’s going to be a tough fight and a tight fight.”

Misholas pulled out of a scheduled encounter with Potts at EFC AFRICA 20 just two hours before it was to take place, a hand injury convincing him to abandon.

“People don’t want to pay money to see someone lying on the ground,” he said. “People want to see punches and kicks thrown. If I wanted to sleep it will be better for me to just stay at home.”

“My hand’s sorted now,” he added. “I can go in the ring and bang again. I’m a warrior. I have to make sure I’m going to walk out of that Hexagon as a winner.”