Get Your Dome Tickets Now 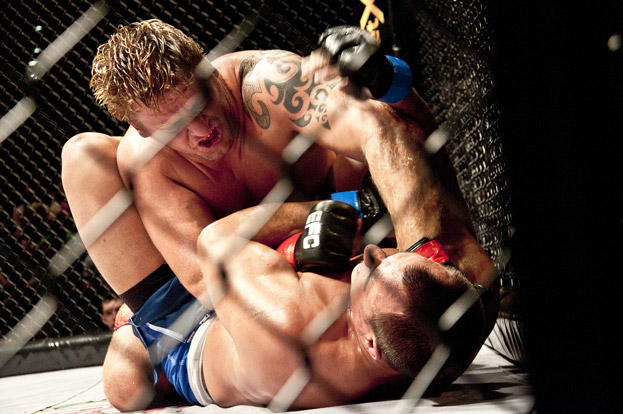 To take your seat at the Coca Cola Dome, visit computicket.com now.

At EFC AFRICA 11 Potts and Van Zyl first faced each other. Potts won by guillotine in the first round. In the time after Van Zyl reinvented himself in the face of his only loss.

At EFC AFRICA 18 they fought again. Van Zyl dominated, putting on the greatest continental heavyweight war yet seen, over five rounds, to take Potts’ title. The score was even, one loss each, to each other.

At EFC AFRICA 26 their titanic struggle finally plays comes to a head. On December 12 it’s best out of three.

EFC AFRICA 26, presented by MusclePharm, takes place on Thursday 12 December at the Coca Cola Dome, Johannesburg. Tickets on sale now at www.computicket.com. Stream the entire event, live and in HD, from efcafrica.tv.