Cape Town gets set for one monster night 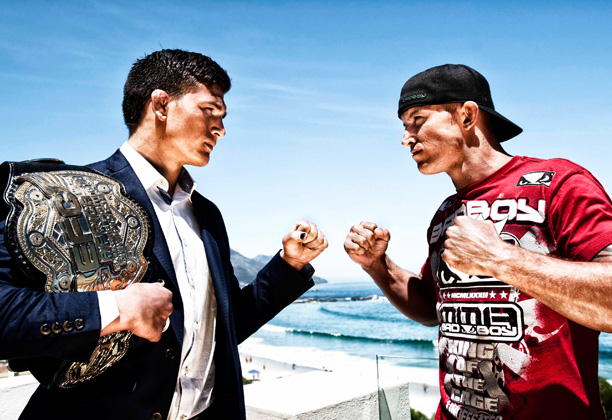 EFC AFRICA 25 is headlined by the title rematch thriller between Don Madge and Leon Mynhardt. They have faced each other before. In April 2012, in Cape Town, they put on the greatest striking display seen on the continent. This Thursday they go again, except now Madge’s lightweight title is on the line.

Co-headlining the event Gideon ‘Juggernaut’ Drotschie defends his light heavyweight title against international legend Fraser ‘Omen’ Opie in a bout many have tipped for a potential fight of the night.

Plus, another eight bouts fill the EFC AFRICA 25 card, pitting the greatest of the Cape’s MMA talent against the continent’s best.

Here’s a list of highlights to look out for in the final lead up to EFC AFRICA 25.

How to watch EFC AFRICA 25 live:

Global
Stream the entire prelim and main card live through efcworldwide.com/efc_africa_404.php. Visit the website for up to date pricing details.