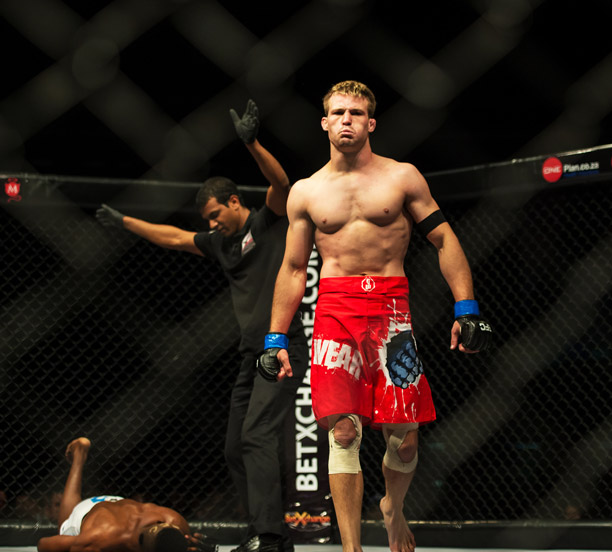 Johannesburg (South Africa) – EFC AFRICA 26 returned to Johannesburg’s iconic Coca-Cola Dome for the first time in two years, and delivered a night of MMA action worthy of the last event of the year.

No doubt conscious of the big break until 2014’s first event, and of the return to EFC AFRICA’s original home at the Dome, all 13 fights were characterized by big aggression, go forward action and thrilling scenes.

Of the 13 bouts that took place six ended due to a submission victory, three to decision, one to tapout, two to spectacular KO, and one in which there was no victor; the split draw between Matthew Buirski and Abdul Hassan.

The results of scans on Coxen, Van Winkel and Nyide have not yet been received. All other athletes are healing well.

EFC AFRICA 27, presented by MusclePharm, takes place on Thursday 27 February 2014 at the the Big Top Arena, Carnival City, Johannesburg. Tickets on sale now at computicket.com. Stream the entire event, live and in HD, from efcafrica.tv.