Fraser Signs For Another 4 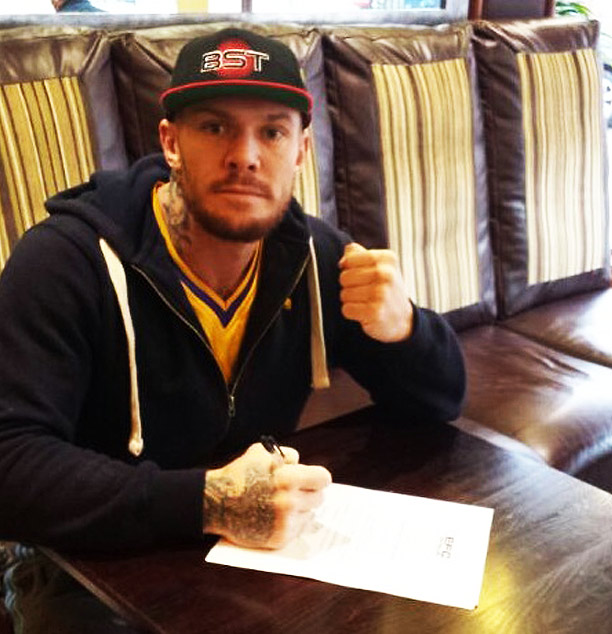 “I absolutely love EFC, the promotion is world class,” said Opie. “The fans are true fans. I feed off the atmosphere at a EFC fight night. I have re-signed for this reason. I’m really excited about what the next 18 months has in store for me.”

‘The Omen’ kicked off his EFC AFRICA career with a first round demolition of Egyptian Mohammed Aly, before losing out to light heavyweight champion Gideon Drotschie by GnP. He returns to the Hexagon to battle the infamous Tumelo Maphutha on February 27.