Cairo makes an ultimatum for the FW’s 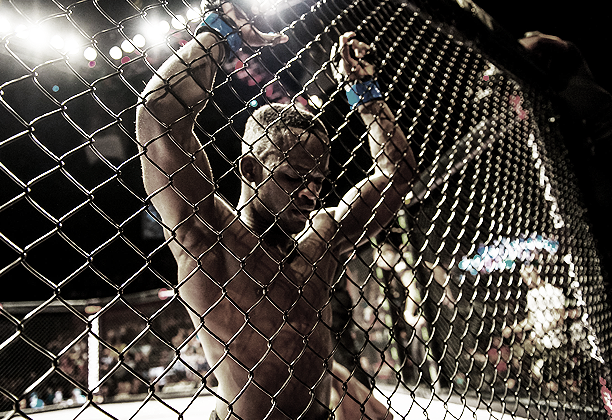 Johannesburg (South Africa) – EFC AFRICA president Cairo Howarth has laid down an ultimatum to undefeated, record breaking, featherweight champion Demarte Pena, saying that he must fight Boyd Allen, or no one else.

“Demarte is our featherweight champion and has a responsibility to us and the fans to fight the best in the division,” said Howarth. “Boyd Allen has proven himself to be the number one contender in the featherweight division. The fact that they’re teammates is irrelevant. Either Demarte and Boyd agree to face off, or Demarte will sit idle until Boyd is defeated by someone else.”

The stand-off between Howarth and Pena has been going on for months. In November last year the teammates were offered double their previous purse to face each other, which both have up until now declined.

Their reason for declining, as put forward by Pena and Allen, is that as teammates they would have to split their camp to fight each other, which they were and are not prepared to do. The recent implosion of Team Tapout ahead of the inaugural bantamweight title bout between former teammates Zulu and Weyer is proof of the difficulty of teammates training out of the same camp to face one another.

“As long as there was room for both Demarte and Boyd to compete in the division we were happy to accommodate them,” said Howarth. “Now, with both having established themselves at the top, their bout is inevitable. I repeat. Demarte will not be offered another bout at EFC AFRICA unless it’s against Boyd Allen.” Pena has yet to respond.