The champ responds to ‘Pitbull’s’ drop 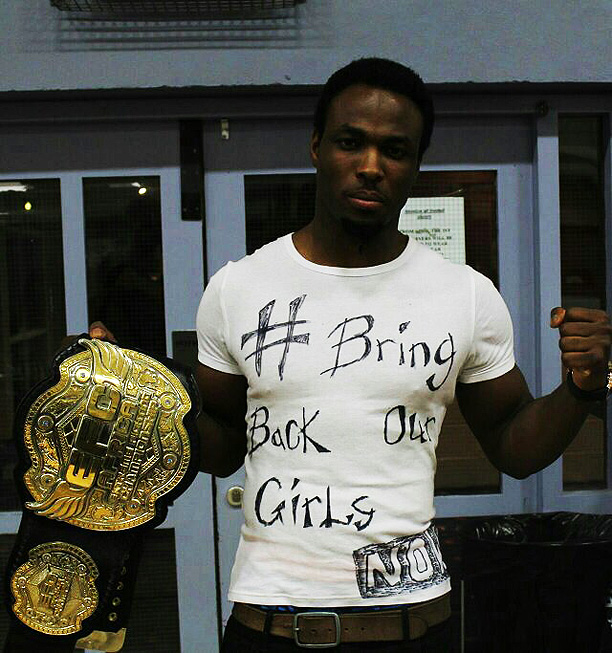 Johannesburg (South Africa) – This morning it was announced that former middleweight champion Jeremy ‘Pitbull’ Smith has decided to compete at welterweight in future.

Traffic hit Twitter immediately, with fans welcoming the drop and suggesting possible matchups, a show down with the champion Henry ‘Herculeez’ Fadipe the biggest among them.

‘Herculeez’ himself, fresh off of his title win against Dino ‘The Lion’ Bagattin, soon got involved with the following tweet:

“So far I’ve beheaded a horse, I just slaughtered a lion, so why should I be scared of a dog?”

“I’m a big fan and understand the confidence champ, but careful when poking the dog with a stick.”

Although Smith will have to get back into the win column before challenging the champion, the welterweight division has experienced a huge shake down so far.

Smith’s first welterweight opponent is still to be announced.