Fredericks To Set The Tone 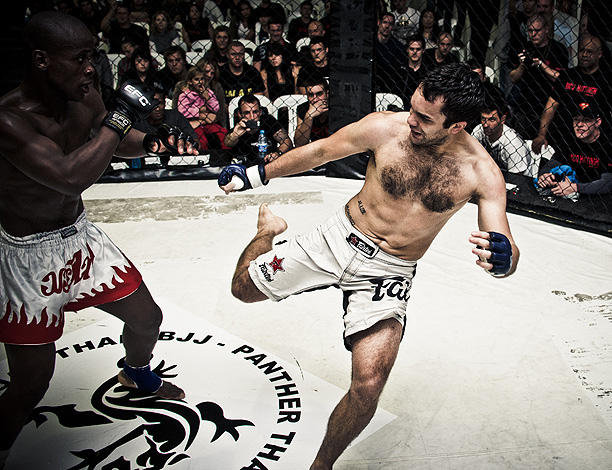 Already a local legend, not much is known about him outside of his home town. Here’s a clip of an MMA bout he fought in Singapore while working in Taiwan.

“We knew going into the fight that my opponent had very good stand-up,” said Fredericks of the experience. “He had numerous titles and lots of experience outside of MMA. The gameplan was obviously to take it to the ground. I was very surprised when he actually shot in on me. The slam just came without me realizing it and I saw the chance to finish the fight. After looking at it again I think he was probably out already after the slam.”

“I wouldn’t say that is my style of fighting, but if I see a chance to finish the fight I’m going to take it,” he added.

Fredericks faces Sindile Manengela, another highly rated debutant, in EFC AFRICA 30’s first bout of the evening . With such an aggressive and lightning quick finish behind him, expect an explosion to set the tone for the rest of the night.