Michael Not Cleared To Fight At EFC 30 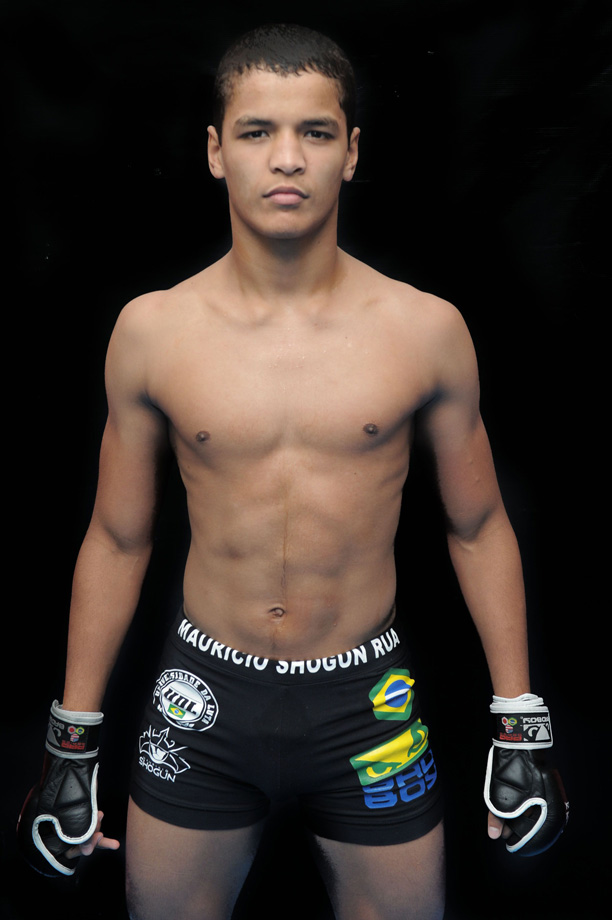 Johannesburg (South Africa) – Cape Town’s rising MMA star, the 19 year old Luke Michael, was scheduled to face Durban’s Saxon Delafield at EFC 30, taking place on June 05 in Cape Town. He has been pulled from his bout due to medical concerns uncovered in pre-fight medical checks earlier this week.

Analysis of the scans by a doctor and a neurologist confirmed that the abnormality is expected to fade in the next few weeks, at which point Michael would be cleared to fight again.

“We and our athletes are spending a lot of time and money on pre-fight medicals for this exact reason,” said EFC president Cairo Howarth. “Due to the scan a potential risk has been detected before it becomes a problem. For a young athlete like Luke, with a long career ahead of him, this is an excellent outcome. Our athlete’s safety is of the utmost importance.”

“I am really bummed that I can’t fight next week,” said Michael. “I have had such a great training camp and was looking forward to putting on a show. I’m also relieved and happy that we are all doing these pre-fight checks, knowing that when we do fight we are all at 100%. Thank you to EFC for putting these procedures in place.”

“The fans will have to wait a few more weeks before they see me in action,” he added. “I will be at GrandWest supporting my teammate Nathan, plus will be backing all the other Cape Town guys. I’m looking forward to some great fights!”

Michael will have more scans in the coming weeks, as well as assessment by a neurologist and neurosurgeon to ascertain when he is clear and ready to fight.

Fans can expect to see Michael make his EFC debut as soon as is possible.

Cape Town’s Shaun de Lange has stepped in to face Delafield at welterweight at EFC 30.