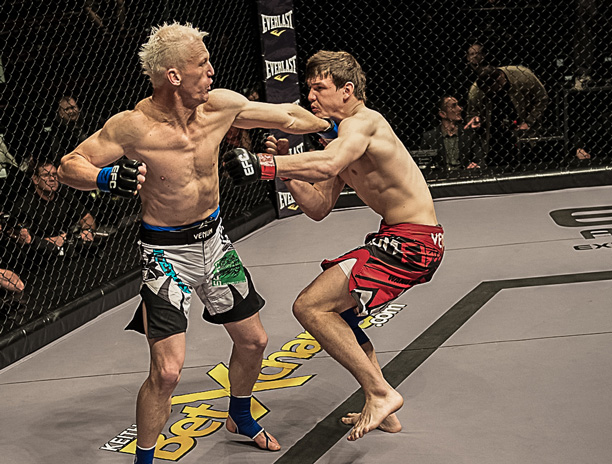 Coming off of two losses against highly skilled opponents, he will be looking to reveal a newly polished all round arsenal, crafted at the Rio Grappling fight team, under the guidance of BJJ black belt Jurgen Putter, and alongside Francois Groenewald, JP Kruger and Cedric Doyle, among others.