The Wait Is Over

Luke Michael to debut at EFC 33 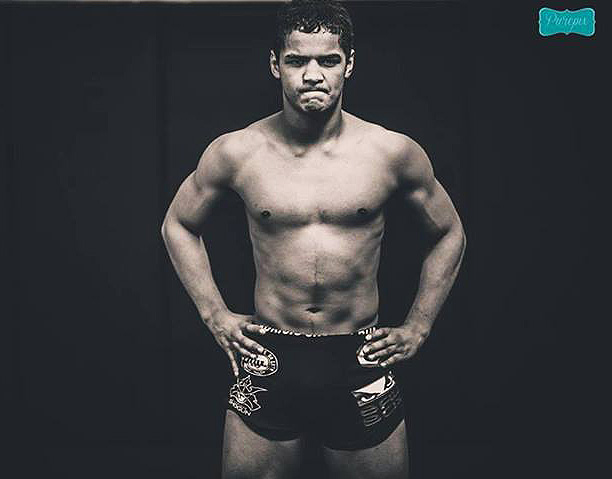 Michael was first scheduled to enter the Hexagon against Durban’s Saxon Delafield at EFC 30, but a routine pre-fight MRI scan revealed a temporary abnormality that ruled him out of competition. Michael has now been cleared to fight.

“Luke is a huge prospect in the lightweight divison,” said EFC matchmaker Graeme Cartmell. “We’re very excited to see him enter the Hexagon.”

Michael is itching to prove his ability, especially after a feud developed with Delafield before their fight.

“It’s been about eight months since my last fight. During this time I’ve grown as a fighter and a person. I am 150% ready to step into the Hexagon. This fight is everything to me and I can’t wait to finally showcase my skills.

”His opponent, Texier Kabesa, is a South African wrestling champion. Coming off of a loss, he will be just as ready to welcome Michael to the greatest MMA stage in Africa.

Kabesa vs. Michael takes place as part of the EFC 33 Ster-Kinekor Prelim Bouts, and is exclusively available on the #EFCBigScreen experience at selected Ster-Kinekor cinemas throughout South Africa, live at the venue, and via online and mobile streaming at efcafrica.tv. Tickets on sale soon at Sterkinekor.com.