Opponent being sought for Hassan 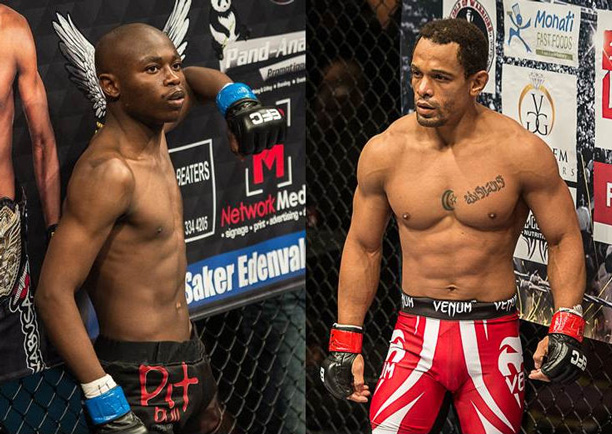 “Zulu has had to bow out of the fight due to personal reasons,” said EFC matchmaker Graeme Cartmell. “He will be back in competition soon.”

“In the meantime we are looking for an opponent for Abdul. With our first ever show in Durban we feel he has to be on the card, and we’re going to make that happen.”

More information will be announced as soon as it becomes available.