Ready To Break The Curse

Adam Speechly signs to fight David Buirski at The Dome 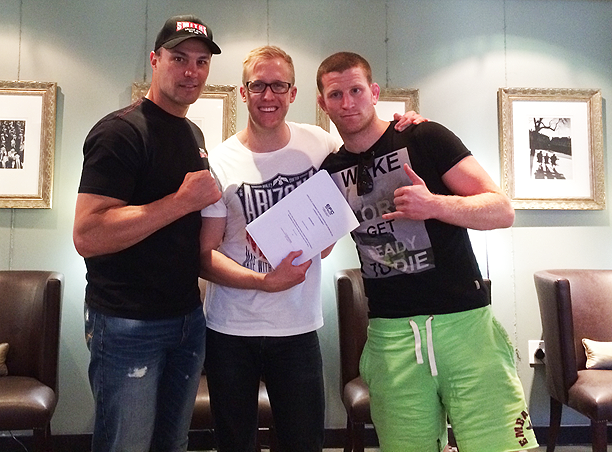 Speechly has signed to face World Of Warrior’s, David Buirski, the eldest and most experienced of the Buirski brothers, and the number welterweight contender.

Fight fans from around the world have been waiting in anticipation to see if and when the welterweight curse will be broken. On 11 December, live from the Coca-Cola Dome in Johannesburg, the last event of the year, EFC 36 will take place.

EFC 36, presented by BetXchange.com, takes place on Thursday11 December 2014 at The Coca-Cola Dome, Johannesburg. Tickets on sale at www.computicket.com. Book your cinema ticket to all fights live and in HD at www.sterkinekor.com. Watch the entire event live, from anywhere on the globe, via online streaming at efcworldwide.com/efc_africa_404.php.