The Future Of MMA 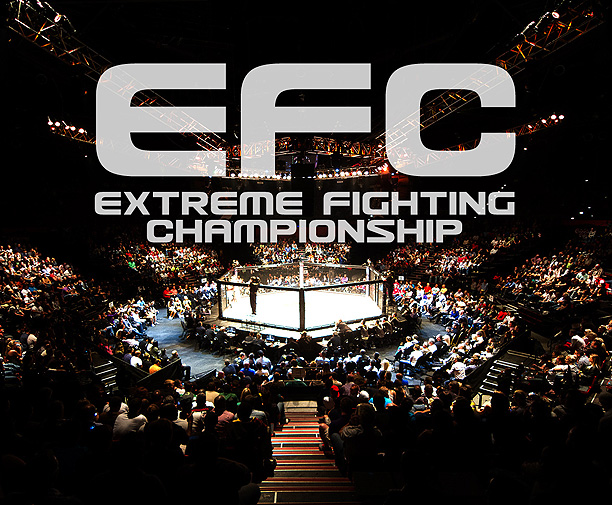 Johannesburg (South Africa) – The number of world-class mixed martial artists that the EFC organization has contracted is vast, and is beyond the majority of MMA organisations from around the world.

EFC continues to grow its roster without slowing down, and this week welcomes nine new athletes into the organization.