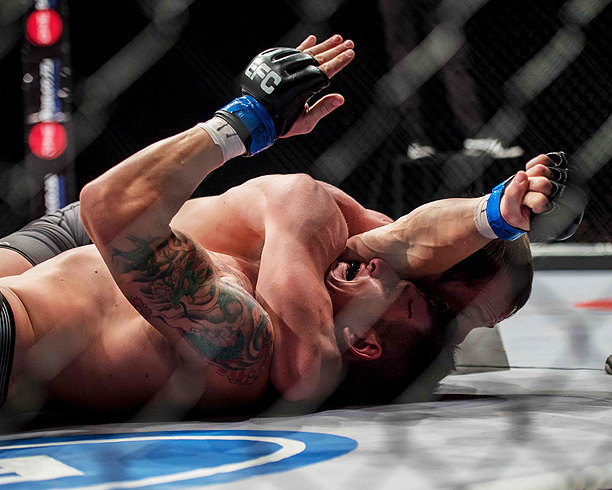 Johannesburg (South Africa) – Shawn Marx, the middleweight scheduled to fight at EFC 34 is injured, and has been forced to pull out of his upcoming bout against Warren Allison. Today it was confirmed that Marx is to be replaced by Durban’s Cameron Meintjes.

The replacement, Cameron Meintjies, who signed to the organization a few months ago but had not yet been matched, trains out of Team MMA Fighter in Amanzimtoti, DBN, under head coach Morne Swanepoel. On 2 October he will be making his EFC debut.

Familiar with tough competition, Cameron is the amateur AFL and MFC champion, however the BJJ specialist is set to get an unfriendly welcome from the Bloemfontein local and EFC veteran Warren Allison. Coming off a massive submission win over Jason Culverwell, Allison will be confident in his ability to put away the replacement debutant.

EFC AFRICA 34, presented by BetXchange.com, takes place on Thursday 02 October 2014 at Carnival City, Johannesburg. Tickets on sale at www.computicket.com. Book your cinema ticket to all fights live and in HD at www.sterkinekor.com. Watch the entire event live, from anywhere on the globe, via online streaming at efcworldwide.com/efc_africa_404.php.