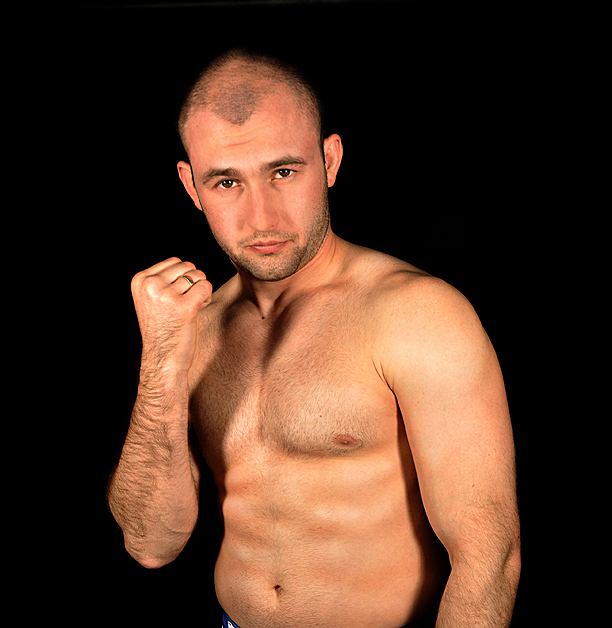 Johannesburg (South Africa) – Extreme Fighting Championship is excited to announce the signing of Polish MMA athlete Rafal Haratyk. The Pole joins EFC with a professional record of 4-1-2 in the middleweight division. Three of his four victories having come from early finishes varying between submissions and TKOs.

“It’s a short story. My Manager was looking for a fight for me. I was scheduled to fight in my homeland on 15th November. But not only my fight was cancelled, the whole event was cancelled,” Haratyk explained about how he came to join EFC. “So we decided to try to find a home to build strong and stable foundations. My Manager turned his sights to the EFC Matchmaker, Graeme Cartmell. It was decided that me fighting in the EFC middleweight division would be interesting. And here I am,” he added.

“For me it is like finding a place where I can feel like home. And I’m truly happy to be a member of the EFC family. I’m also honoured to be the first Polish MMA fighter signed by EFC,” Hartyk said about joining EFC.

“I’ve got good feeling about my fights in EFC. Great stage, great fighters and a great fan base.” he quipped. “I feel this is the perfect time for me to rise to my potential and try to put on a good show for the EFC Fans.”

Haratyk will debut at EFC 37 against a yet to be named opponent, from South Africa.