Combat Press interviews Eliasov ahead of her professional EFC debut 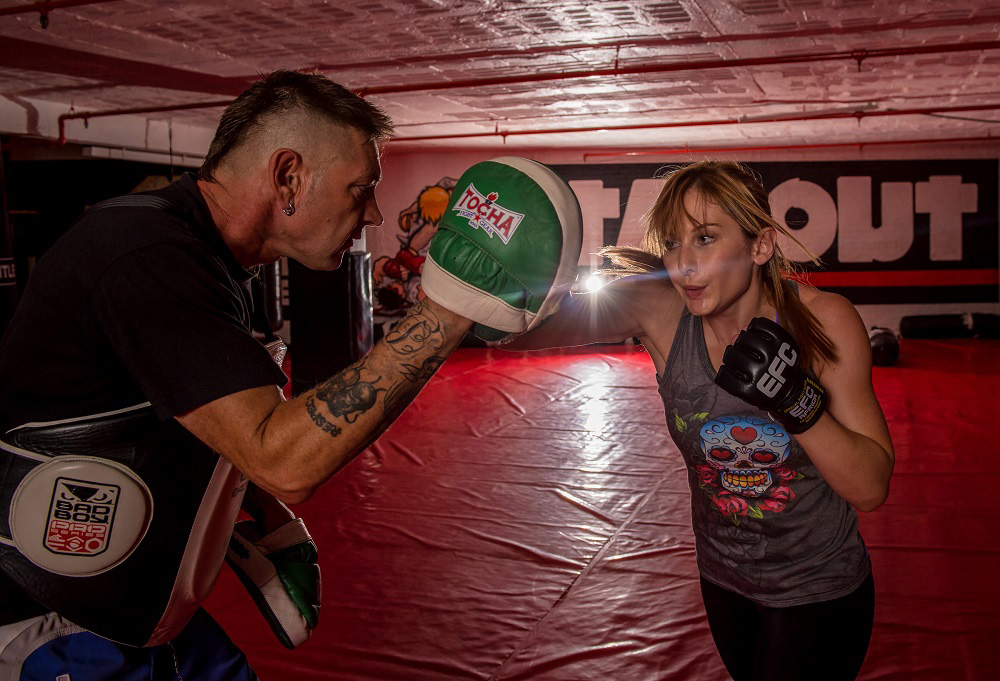 Johannesburg (South Africa) – Combat Press releases an in-depth interview with Danella Eliasov ahead of her much anticipated EFC debut at EFC 37 where she will be facing the lethal Zita Varju from Hungary. Written by Neil Rooke.

Following is a short exert from the intriguing story published, see the full article here: efcww.com/1vfyRqm

Not everyone is naturally prepared to fight back, though. Some will need to learn self-defense. The same is true in matters of the mind. That’s what Danella Eliasov’s career is all about. She helps people who need it the most. All the while as she prepares for the biggest physical fight of her life, she helps others fight their own psychological battles.

“People are often shocked to find out that I am a psychiatrist and an MMA fighter,” Eliasov told Combat Press. “I have been told that I can’t do both, but I know I can. I think there is a misconception that MMA fighters are thugs who brawl on the streets. I am hoping that as MMA reaches the mainstream in South Africa, people will realize that we are disciplined athletes.”