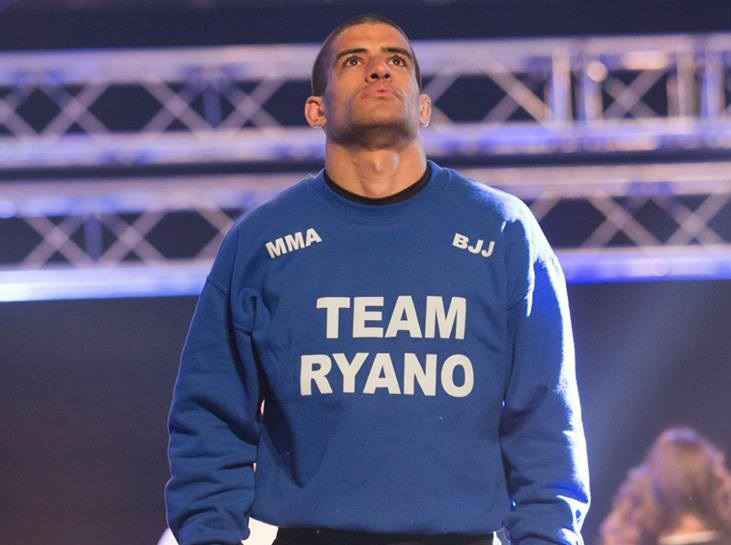 Durban, South Africa – Late Wednesday evening EFC matchmaker received word from Peter ‘Showstopper’ Queally’s camp that he was injured. He has been forced to withdraw from his scheduled number one contender bout against Martin ‘The Punisher’ van Staden. This bout had become one of the most anticipated match-ups on the card with van Staden fighting the Irishman in front of his home crowd.

Enter Ayo Daly – The Irish counterpart and former training partner to Martin van Staden’s biggest nemesis, Henry ‘Herculeez’ Fadipe. He is no stranger to the EFC Hexagon. He was in Fadipe’s corner when he broke van Staden’s knee and believes he will be able to repeat history with a dominant victory. Daly has been preparing to make his EFC debut at the next event; He jumped at the opportunity to face one of Durban’s best welterweights.

“I have been watching Ayo Daly for a long time,” said EFC Matchmaker Graeme Cartmell. “He has travelled with and been part of nearly every one of Fadipe’s EFC fights, plus he cornered and trained Fadipe ahead of his devastating victory over van Staden, which saw van Staden out of competition for over a year.” He added, “I called him this morning. He said he knows Martin’s style, and he accepted the fight immediately. I believe this makes him a very serious threat.”

“Daly has some massive shoes to fill,” stated EFC president Cairo Howarth. “The whole country of Ireland was behind Queally for his bout and I know they will rally in support of Daly as he now takes on van Staden in front of his home crowd. This is a huge test for him, but the last two Irishman that competed in EFC conquered the best that the division had to offer.”

Will we see history repeat its self?

Daly sent a message to Cartmell after signing his contract: “What’s up Graeme, I’m in 100%… I’m dropping everything to save this show, so I’m not coming to lose. A win is all that is good enough for this Irishman!”