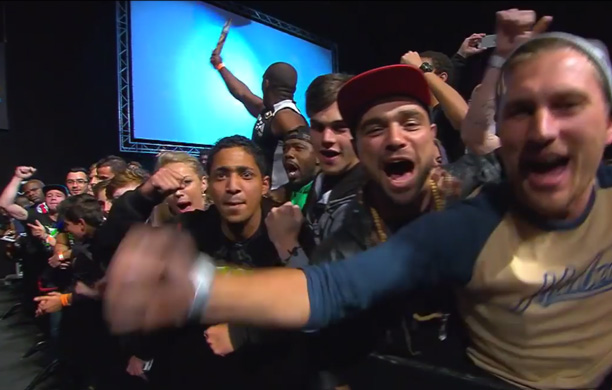 Johannesburg, South Africa – Carnival City is gearing up to host the organisations milestone EFC 40 event and an exciting fight card has been lined up.

The exact details surrounding the main event bouts have not been released as yet but speculation about who is fighting is rife. What is for sure however is that five of the upcoming events epic bouts featuring EFC veterans, the return of a former champion, international stars and knockout specialists will be announced this Wednesday.

Are you in the know? Tell us of a fight you think will be announced on Wednesday and you could win a set of tickets to the massive milestone event.

The EFC 40 massive milestone event is presented by BetXchange.com, and takes place at Carnival City, Johannesburg, on Saturday 6 June 2015. Tickets on sale soon at www.computicket.com.