Pritchard versus Tresor in Cape Town 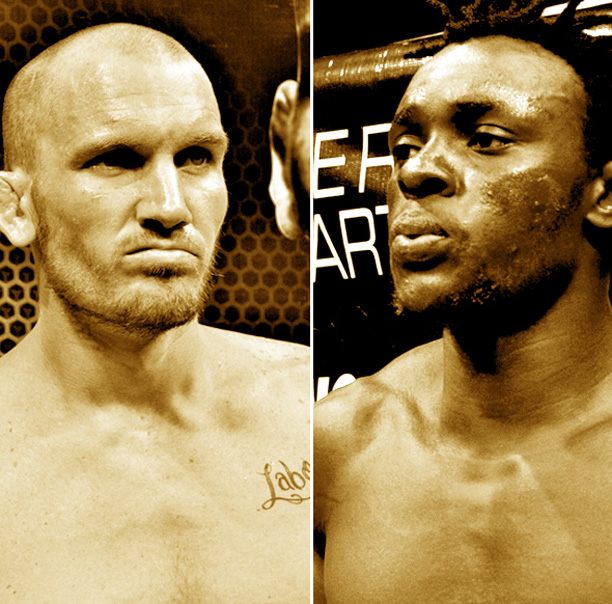 Cape Town, South Africa – In a classic grappler versus striker matchup, Cameron Pritchard returns to the Hexagon to go head-to-head with DRC’s Pupanga Tresor. The two welterweights were initially scheduled to fight last year at EFC 36 but Tresor suffered an injury, forcing him off the card.

Pritchard, who has a reputation for slick Brazilian Jiu-Jitsu and sneaky submissions hails from the small town of Port Elizabeth and is under the tutelage of Chris Bright. In his EFC debut last year he beat veteran Pitie Coxen with a sublime D’Arce choke in the first round. This former amateur champion wants to carry his ascendancy in the division and prove that small towns can compete on the big stage.

Tresor, training out of Panther Fighting Arts was on a two-fight slide until his last outing where he put himself in the spotlight with a solid performance. Using his powerful accurate striking skills from his kickboxing past, he scored a lightening quick knockout putting his opponent to the canvas in twelve seconds.

Will the grappler reign supreme? Are we set to see another massive KO on the cards? Thursday 7 May is but a few weeks away.