THE DEBUT OF THE ENGLISH IN CAPE TOWN 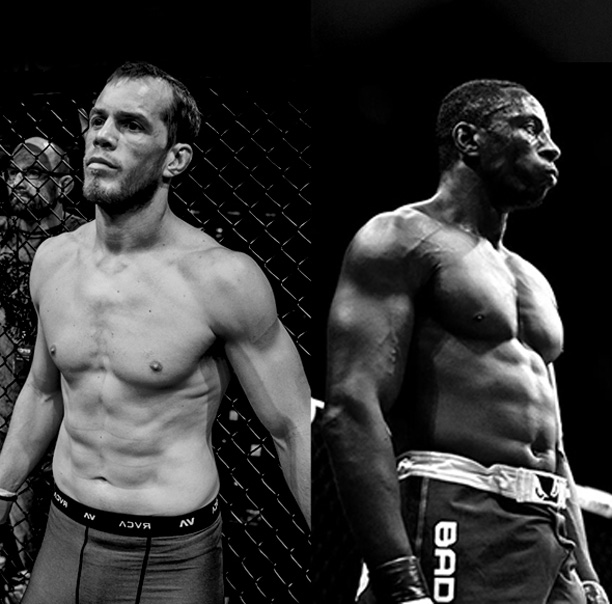 Cape Town, South Africa – On 7 May, Cape will see the debut of two English mixed martial artists. The first being middleweight Yannick Bahati. His opponent will be Bloemfontein’s ‘Knockout of the Night’ winner Warren Allison.

The Englishman has stated, “I’m not just here to fight in EFC, I’m here to capture the belt.” A massive middleweight, Bahati is known for his takedowns and top control. Having finished three of four wins by way of TKO, he holds a flawless record. He is hungry to continue his winning ways in EFC and exert his dominance on whoever stands across from him.

His opponent is no foreigner when it comes to facing large opponents. Known for his technical submission and grappling ability, he did what no one thought he could. Allison scored a prolific knockout over the larger Gareth Sawyer in his most recent outing in the Hexagon. This victory made the middleweight division aware of the threat they face in Allison. He has shown he can truly finish a fight standing or grinding to submissions, Allison is a real threat with a lot of momentum.