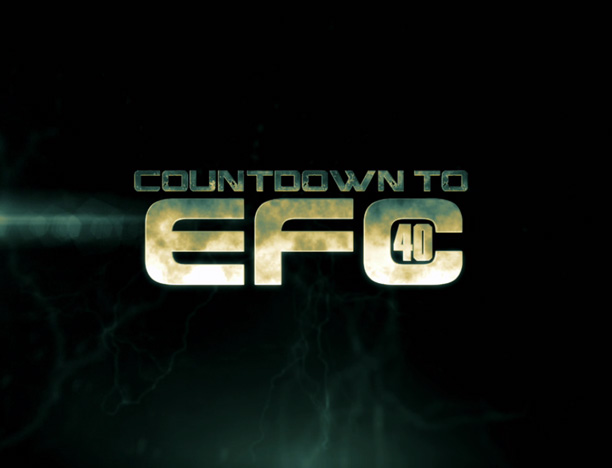 Johannesburg, South Africa – “I’m the contender killer, and that is exactly what I intend doing… I’m going to ruin all his hopes and dreams.” – Dino ‘The Lion’ Bagattin

The event also sees the return of former UFC heavyweight and EFC champion Ruan ‘Fangzz’ Potts as he takes on French standout Cyril ‘Silverback’ Asker. Also, the undefeated wrestling champion from DRC, Igeu ‘Smiley’ Kabesa, will put his perfect record on the line when he goes head-to-head with the fighting Irish in the form of Peter ‘Showstopper’ Queally.

Don’t miss the Countdown to EFC 40 as it premieres tonight!

The full Countdown show will be available online on www.efcworldwide.com/ tomorrow.