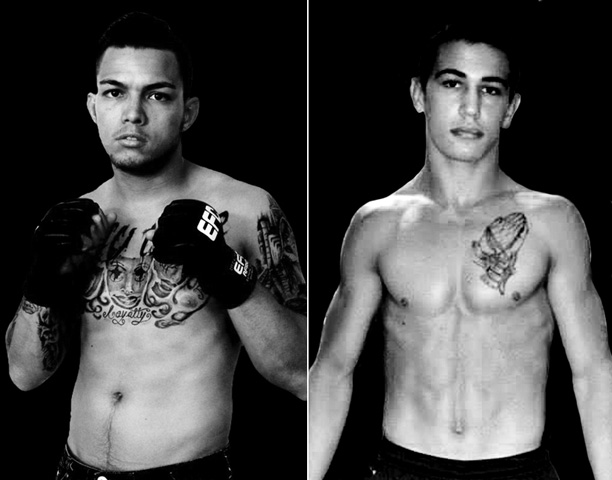 Durban, South Africa – The opening bout of the milestone 40th EFC event will see Jasen van der Merwe take on springs local JP Buys. Both men have been amateur champions and were intended to face each other, but the stars never aligned for them to meet until now.

Jasen ‘Money’ van der Merwe is renowned for his Brazilian Jiu-Jitsu and a largely successful amateur career that ended with him as a champion before turning pro. He suffered a loss in his debut bout against veteran Baldwin Mdlalose in Durban, but has since settled and grown accustomed to the big lights and crowds. The flyweight division is still without a champion and a win in June can help van der Merwe build towards his title aspirations.

His opponent, Buys, comes from Fight Fit Militia, where he trains along-side stable mates Demarte Pena, Igeu Kabesa and amongst. An undefeated amateur champion, Buys is well known for his wrestling prowess; having grown up training alongside Kabesa. Buys was expected to face van der Merwe when they were both amateurs, but with van der Merwe turning pro this was not a possibility.

There are big expectations for Buys, but will he live up to them or suffer the same fate as his upcoming opponent did in his debut?