Wishing all our Muslim athletes and fans Ramadan Mubarak 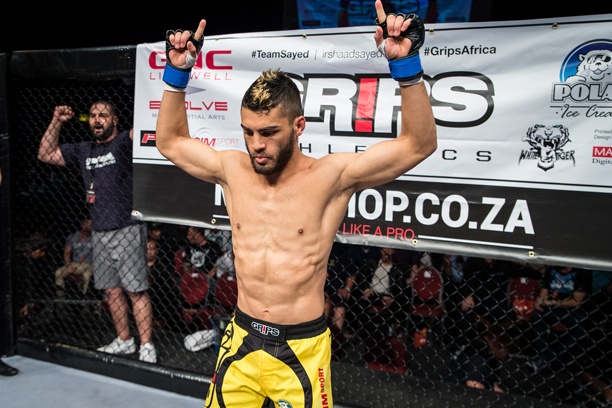 Johannesburg, South Africa – Every year Muslims around the world observe the holy month of Ramadan where they fast from sun-up to sun-down. Several EFC athletes are devout muslims and will be following the practices of their relgion for the next month, starting tonight.

Bantamweight contender Irshaad ‘White Tiger’ Sayed is probably most prominent of Muslims faith on the EFC roster. Sayed passed on a title fight against Demarte Pena in order follow his beliefs devoutly. Read more about Irshaad and how he balances his sport of MMA and his spirituality during Ramadan here: efcww.com/1FqORt7

Stepping up in his place is the dangerous Cedric Doyle, currently riding a four fight winning streak and a deserved challenger for the title. Doyle had been demanding a title shot since defeating Mattew Buirski and jumped at the opportunity. Doyle will headline his first EFC event against the dominant Demarte Pena on 11 July at the upcoming EFC 41.

EFC wishes all its Muslim athletes and fans Ramadan Mubarak for the coming month.