ATHLETE’S HEALTH, THE NUMBER ONE PRIORITY

Moleke steps out and Delafield enters to take on the new, notorious Cole Henning 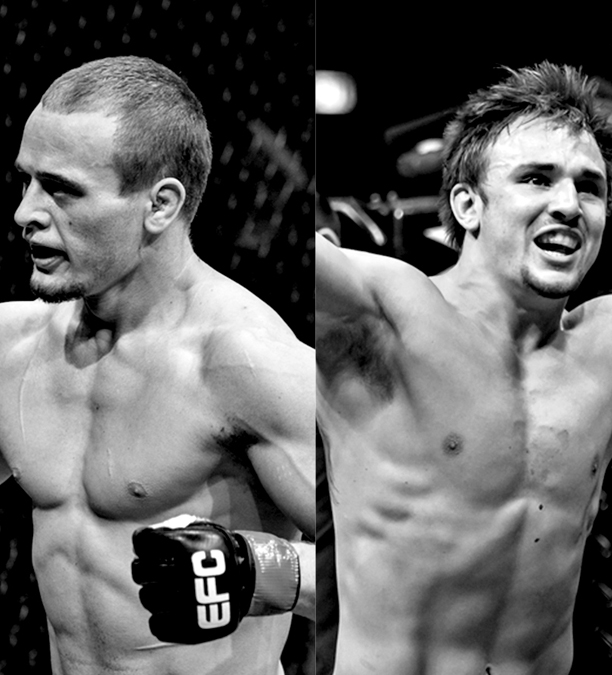 Cape Town, South Africa – Cole Henning made a big impact and garnered major attention when he signed with EFC. Originally scheduled to face Ashley Calvert in his debut, he promised to hand Calvert another loss, which he said would lead to the end of his career. Calvert was forced to withdraw due to an injury and Henning then faced a fellow debutant. He dominated the bout quickly to get a first round finish. Eager to get back in the Hexagon as soon as possible, Henning agreed to take on another man with experience on the big stage. He will now go up against Durban’s Saxon ‘One Minute Monster’ Delafield on 8 August at GrandWest at EFC 42.

Henning is on a mission, to show he is the new generation of mixed martial artists, but Delafield, with a completely different style to his previous opponent, will prove to be a new and tough challenge to him. In Henning’s upcoming battle he was originally scheduled to face the Cameroonian Mark ‘The Body’ Moleke, but due to having misjudged his weight cut, Moleke withdrew from the bout.

“It is unfortunate that Moleke has pulled out after committing and agreeing to the fight, however our athletes’ health is always the number one priority,” stated EFC matchmaker Graeme Cartmell.

Delafield steps-in as a late replacement bringing his brilliant Brazilian Jiu-Jitsu skills and a vast amount of experience in and out of the Hexagon. Delafield is an aggressive action fighter that is known for quick finishes. He has faced some of the best in the lightweight division already and shown large growth with every fight.

This prelim bout will be a part of buildup to the massive main card scheduled for 8 August that will see athletes from Belgium, USA, Scotland, Ireland and DRC descend upon Cape Town.