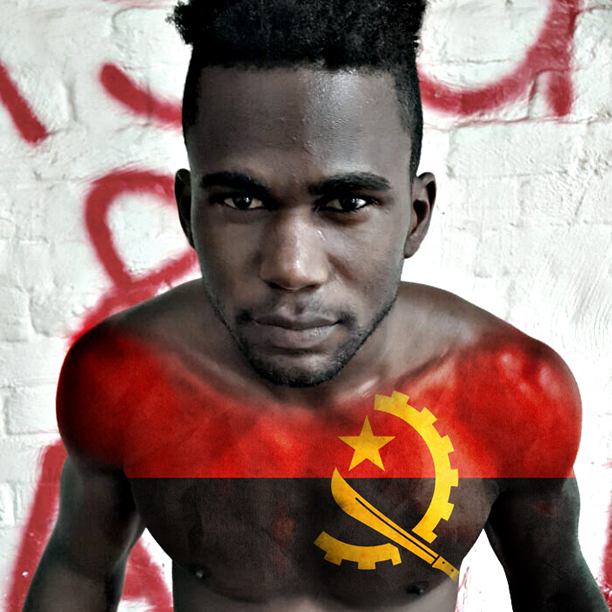 Johannesburg, South Africa– Tuesday it was announced that Ashley Calvert had withdrawn from his scheduled bout at EFC 41 against debutant Cole Henning for safety reasons after suffering a concussion in training. Who would face Henning had been left unknown until all details could be confirmed. Enter Mario ‘The Machine Gun’ Ferreira from Angola.

Ferreira trains out of Tiger Dragon Fight Gym in Pretoria alongside Jacqualine ‘Demolition’ Trosee. From winning silver at the World Muaythai Federation (WMF) championships and being crowned the WMF Pro Sub-Saharan Africa Continental champion, Ferreira has had a long amateur Muay Thai Boran career and big success as a professional.

He will be tested in the Hexagon next Saturday when he debuts against Cole Henning, a former kickboxer that is now known for his expertise on the ground.

Two weeks ago, Henning threatened to end Calvert’s career by handing him his seventh consecutive loss. As the under-dog he was extremely confident to take on the experienced Calvert, but now the pressure is on him to uphold his reputation, this time as the favourite against the Angolan.

Watch this and 7 other prelim bouts live at Carnival City or exclusively broadcast at selected Ster-Kinekor cinemas around South Africa.