I’M COMING TO SMASH HIM 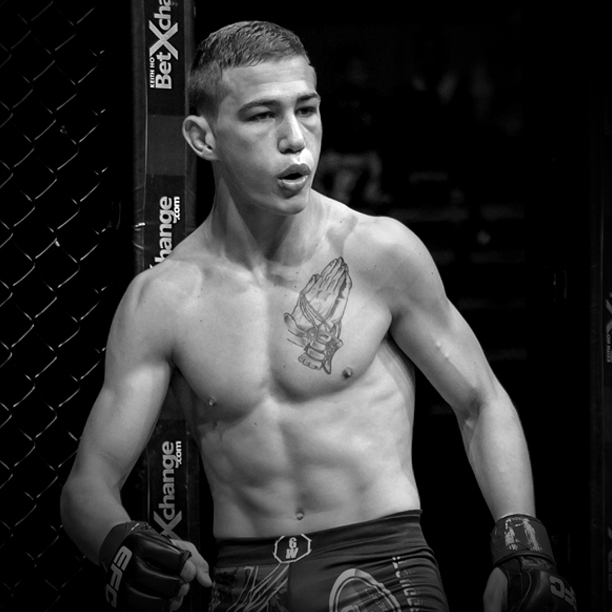 Durban, South Africa – Headlining the prelim card at EFC Durban in less than two weeks sees amateur champion JP Buys in only his second EFC bout, flying down to Durban to challenge local hero Baldwin Mdlalose in front of Mdlalose’s home crowd. Buys doesn’t believe that Mdlalose is serious about their upcoming fight and took to Facebook to antogonise his opponent.

“Baldwin is over rated! On 27 Aug I will show you what a real champion looks like! I’m coming to smash him!”

Watch this exciting bout and 7 other prelim fights live exclusively at the Durban ICC.