CYRUS FEES’ PROSPECTS TO WATCH OUT FOR 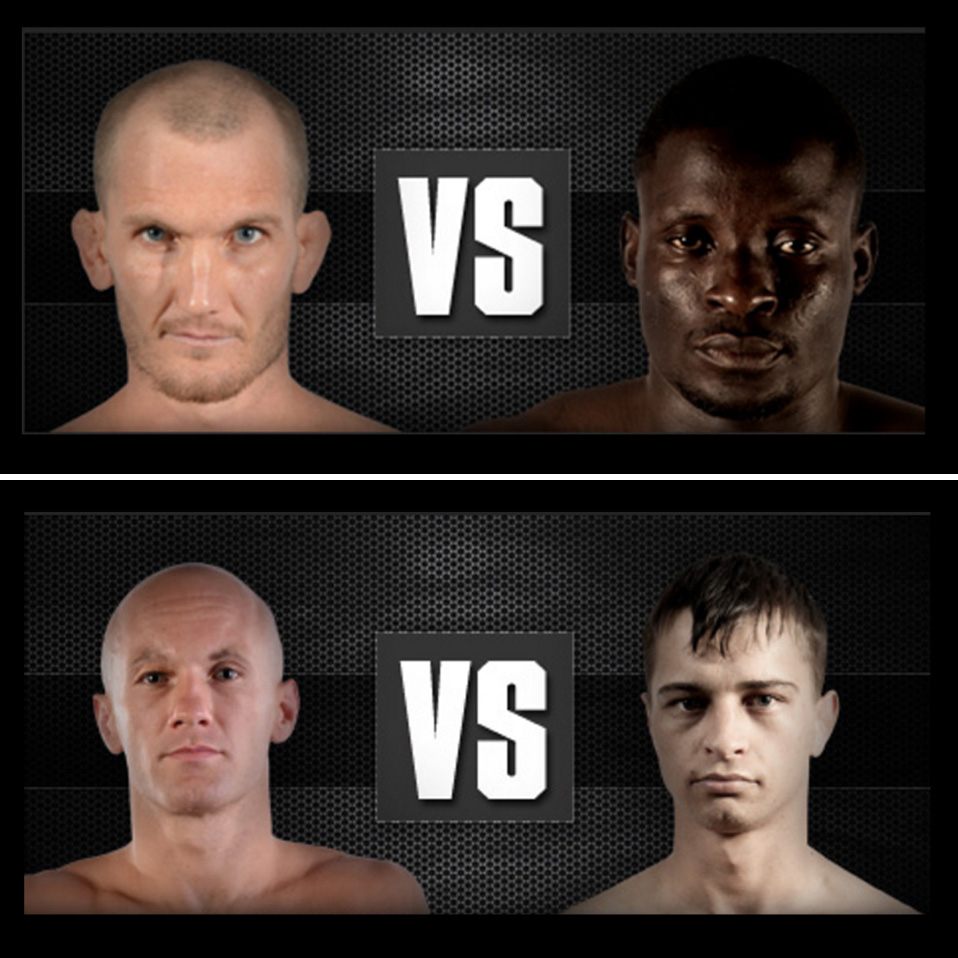 Cape Town, South Africa – At EFC Cape Town on 7 November Port Elizabeth’s Cameron Pritchard and a Durban’s Martin de Beer will both be making their fourth appearances in the Hexagon. Both men are sporting perfect three and zero records with a one hundred percent finish rate. At EFC 45 next month, they look to do what many have been incapable of and rise to the top of their respective divisions and become the MMA stars they have been working their entire lives to be. Now is their time to shine.

EFC commentator Cyrus Fees, has great hopes for both men and their careers and has had the following to say about them, “Cameron Pritchard is a poster boy for the next generation of EFC fighters. He’s extremely well-rounded, and can finish on the feet and the ground. He has to be in the conversation for number one contender, with another strong finish.”

Fees named de Beer ‘The Diamond’ after Dutch Muay Thai legend Ramon Dekker and explained, “Martin De Beer has earned “The Diamond” moniker, as he has shined in his three fight win streak. The bantamweight division is growing strong, and De Beer could very well be Demarte Pena’s next challenger!”

Cameron Pritchard faces his biggest challenge yet in the DRC’s Francois “Frenchman” Kabulu. A man that known for his incredible power and wrestling, and ran a dominant five fight win streak. De Beer takes on a new challenge in former bantamweight contender Francois ‘Franaconda’ Groenewald, who is known for his sublime Brazilinan Jiu-Jitsu and submission skills.

Watch these exciting fights and five more live and exclusively from GrandWest ahead of the five main card bouts.